When the DC Women’s Voices Theatre Festival rolls around in October, 2015, I sincerely hope Playwright Jonelle Walker will be among the voices represented. In TAME. (ably directed by Medha Marsten), Walker not only demonstrates the chops to write strong and dynamic female characters, she has the rare ability to write scenes with sky-high stakes that cut right to the most uncomfortable and intriguing of situations. 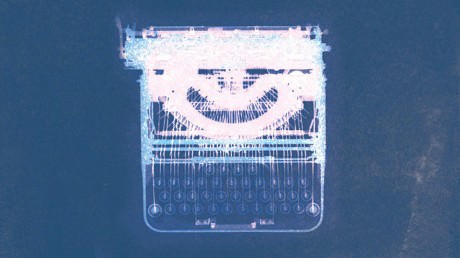 TAME. is not so much a deconstruction of Shakespeare’s Taming of the Shrew as it is a hate letter to The Bard and all posterity for justifying violence against women. Set in 1960’s Louisiana, the plot involves a hot-tempered young woman named Cat (Haely Jardas) who is being “reformed” by Christian evangelist-in-training Patrick (Henry LaGue) at the request of her Daddy (Deryl Davis).

I don’t want to disclose much of the plot, other than to say it is consistently gripping and disturbing. The cast is uniformly solid, though Jardas and LaGue give particularly engaging performances. Jardas has a type of magnetism that allows her to speak volumes with a subtle eye roll or eyebrow lift. LaGue is so natural and convincing as the despicable Kool-aid-drinking youth pastor that he could have a career in televangelism. Director Marsten orchestrates a Grand Guignol-like discomfort in the scenes between them, and sparks fly. I hope to see Hardas and LaGue continue to develop these roles in the post-Fringe life of TAME., which should be very bright, indeed.