Setting aside certain things about this performance is difficult. They are greedy, selfish, and cruel. Greedy for deciding they should hoard such a mountain of talent in one cast. Selfish for thinking that they should each get to play multiple, amazing roles. And cruel for tearing my heart out through my pores. 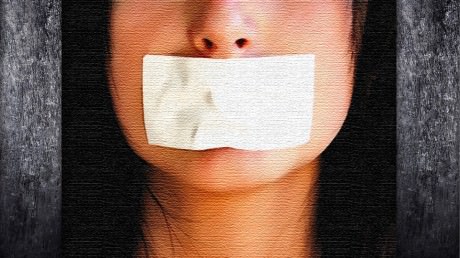 Let’s get down to the nitty gritty, shall we (you guys certainly did).  If you want spooky mood lighting and indoor storms, you should apparently call Jason Aufdem-Brinke, who can apparently create amazing lighting, and, similar to a silk worm, get us to wrap ourselves in it and call it precious. Casey Kaleba’s fight choreography was just as twisted and sadistic as usual (who hasn’t wanted to impale a priest on his own crucifix?), but lost a little power for those of us sitting on the sides (where we could watch the magic come unravelled).

The direction was skilled and precise as one would expect from Paul Reisman. So there is little surprise in the fact that working in tandem with this fabulous cast they crafted a phenomenal show.

This cast was amazing. Lindsey D. Snyder (the duchess of Malfi) beat the text into something seemingly alive in her jaws and shook it until submission to her talent was the only option left it. Matthew Pauli, as the cardinal, once again made me fall in love with a murderer (there’s no bad boy like one who can send you to hell {and I can’t tell you about the other murderer because it violates my parole}). And Gwen Grastorf manages to show both her amazing range and her equally amazing legs as she hops from elegant slattern (I want to make a baby!) to virgin of Vestal proportion.

The rest of the cast slides seamlessly from one role to the next leaving you simultaneously wanting more and wanting to stop the performance to whistle and holler your admiration.  Get to this performance before it’s final death scene. The alternative will haunt you!

The Duchess of Malfi plays through July 23, 2014 at The Mead Theater Lab at Flashpoint Gallery-916 G Street NW, in Washington, DC. For more information and to purchase tickets, please visit their Capital Fringe Page.