The Walk and He Named Me Malala. 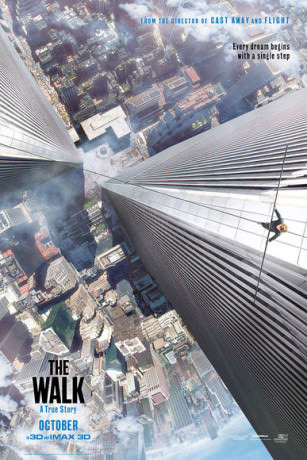 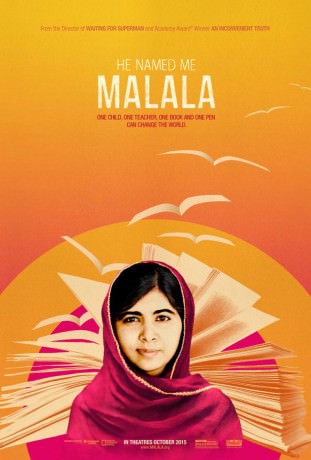 He Named Me Malala

Check out other Movie Video Reviews by Kyle Osborne.