A teacher and a student argue over a remark in class. Or was it a remark about class? Or was it really about race? Or gender?

My new play Paper brings the explosive confrontations on campus around race, class, and gender onto the stage. Take Rashomon, add Mamet, mix in Black Lives Matter, and stand back.

>Paper brings us into the office of Sophia, a novelist and professor of writing. An African American student in her graduate fiction seminar, Emmanuel, comes in for a meeting just after the two have had an argument in the classroom. Emmanuel is unhappy with his teacher’s patronizing attitudes toward her students. He also takes exception to what he considers the appropriation of African American culture in her novels. That’s the “he said” part of the play.

Sophia, meanwhile, is taken aback by what she considers Emmanuel’s arrogance. She is also quite critical of his first submission to the class, a short story that has no characters and no plot. She wants her students to learn the rules before they start breaking them. That’s the “she said” part of the play. 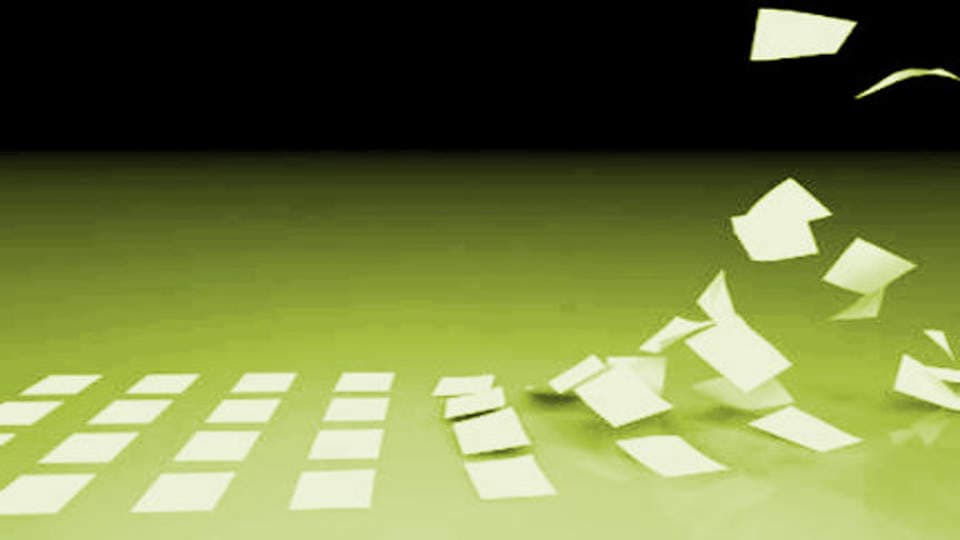 Then, in the surprising “they said” finale, we see whether the two characters can break out of their roles to end the downward spiral of confrontation.

With Paper, I was interested in the simultaneously liberating and confining nature of social categories. I was also intrigued by how language cleaves us, that is, both connects us and divides us. I’m fascinated with words like “cleave,” contronyms that have two entirely opposite meanings. At a certain level, as one character in Paper points out, all words are contronyms depending on how we choose to interpret them.

Paper tries to answer this vexing question: are we destined by the ambiguities of language and the determinants of race, class, and gender to repeat the tragedies of the past and the misunderstandings of the present?

Paper is my eighth Fringe production in nine years. My previous shows – Krapp’s Last Power Point, Edible Rex, The Bird, The Pundit, The Politician,Interrogation and Stuff – have all garnered rave reviews. In DC Theatre Scene, Christopher Henley called Stuff, “a lovely, wonderfully written, beautifully detailed, and resonant solo show that I can wholeheartedly recommend to anyone who will read this review.” Interrogation was lauded in DCMetro TheaterArts as “a deftly told dark comedy about a serious and timely subject that immerses the audience completely in its creative story.” And the Washington City Paper wrote “Feffer is a brilliant writer and performer” in its review of Edible Rex.