You are young and life is long and there is time to kill today
And then one day you find, ten years have got behind you
No one told you when to run, you missed the starting gun
– “Time,” by Pink Floyd

The Strand Theater kicks off its 10th Anniversary season, a season titled “Journeys,” with an appropriately on-message play: Playwright Bryony Lavery’s 1984 two-hander, Origin of the Species. Under the skillful direction of Erin Riley, the Strand’s production of Origin of the Species is a well-paced, well-acted, fantastic journey.

If all of time – from the Big Bang until today – were recorded in a book of days spanning a single year, we are told by the fourth-wall-breaking archeologist on stage, hominids (homo sapiens and our forebears) did not appear until four minutes to midnight on December 31. Carl Sagan would agree; we modern humans are very, very late to the party.

Time is a central theme in Origin of the Species, in which Molly, the speaker above, accompanies Mary and Louis Leakey on their excavation of the Olduvai Gorge in Tanzania and ends up smuggling home an inexplicably alive four-million-year-old woman. The notion of time is reinforced throughout the play. I spotted at least seven clocks in the beautifully kitted set, courtesy of Scenic Designers Laurie Brandon and Erin Riley and Properties Designer Jennifer Swisko Beck. Lanoree Blake’s sound design further supports the theme, and the intermission music includes Pink Floyd’s “Time,” Cyndi Lauper’s “Time After Time,” and Jim Croce’s “Time in a Bottle.” Additionally, at one point Molly plays “As Time Goes By” on the pianette in her cozy British study.

When Molly, played by a delightful Janet Constable Preston, gets her charge safely stashed in her Yorkshire home, she names her Victoria (after her nan) and sets to teaching her about the world. Over time, she teaches her to speak – her first word, apple, a nod to the derogation of woman in the creation story – and to dress (“This is Yorkshire; we wear cardigans”) and about reason and imagination. Preston is fanciful, upbeat and downright charming as archeologist-turned-foster-mother Molly, bringing her millennia-old student up to date on history, culture, and society.

Nicole Mullins-Teasley plays Victoria. Both her vocalization and physicality throughout the performance are impressive. At the start, she looks like the “before” end of Rudolph Zallinger’s silhouetted March of Progress depiction of human evolution. Bent at the waist, fists dragging the floor, Mullins-Teasley’s Victoria grunts and tentatively pokes at items in Molly’s treasure trove home. By the end, she is a proper Eliza Doolittle, ready for her Ascot Racecourse. Amy Rawe Weimer’s smart costumes help emphasize this transformation. (The combination of Erin Riley’s smooth direction and Lanoree Blake’s tight stage management thankfully keep the story going at a quick, engaging pace, so four million years of evolution doesn’t feel like four million years of evolution).

Known for her feminist playwriting, in Origin of the Species, Lavery takes aim at the way recorded history focuses on and attributes most discoveries and advances to men. She reads aloud the words of French polymath Gustave Le Bon who, in 1879, stated, “all psychologists who have studied the intelligence of women, as well as poets and novelists, recognize today that they represent the most inferior forms of human evolution and they are closer to children and savages than to an adult, civilized man.” Le Bon’s opinions echo those found in Charles Darwin’s 1859 The Origin of Species, in which he famously wrote that a wife is an “object to be beloved & played with. – better than a dog anyhow.” Victoria has some things to say about discoveries and the provenance of innovations that occurred in her time.

The mission of the decade-old Strand Theater Company, the only brick-and-mortar theater in Baltimore presenting works only by women artists, is to “champion challenging and provocative theater that especially celebrates women’s diverse voices and perspectives while bringing together the creative talents of both women and men as artists, technicians, and administrators.” They can consider Origin of the Species a mission accomplished.

The Strand’s Origin of the Species showcases the talents of two excellent actors, as well as a team of skilled, female production designers. It’s a piece with multiple layers that play equally well as allegory, fable, and narrative. And it provides ample car-ride-home topics of conversation, notably a call to women to challenge misogyny and the culture of destruction during our blink-of-an-eye time on Earth. Time is limited; set a course to the Strand and to embrace the journey.

Running Time: 90 minutes, including an intermission. 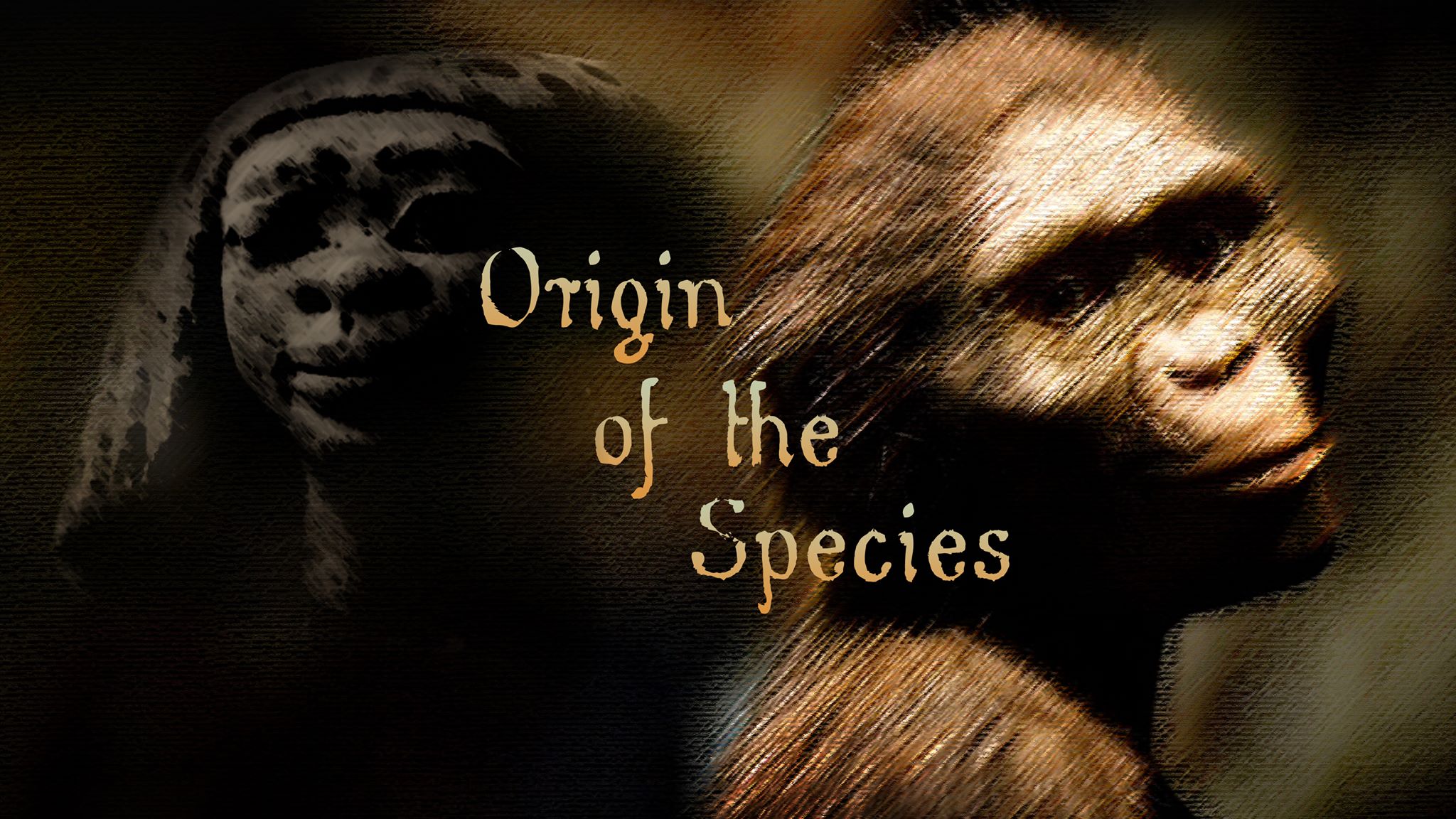