Recently, the Gay Men’s Chorus of Washington, DC, announced that transgender opera singer Breanna Sinclairé will join the Chorus for two concerts in 2018— first for the world premiere of the tenor-bass arrangement of Maurice Duruflé’s Requiem in March, and then again for TransAmerica in June. 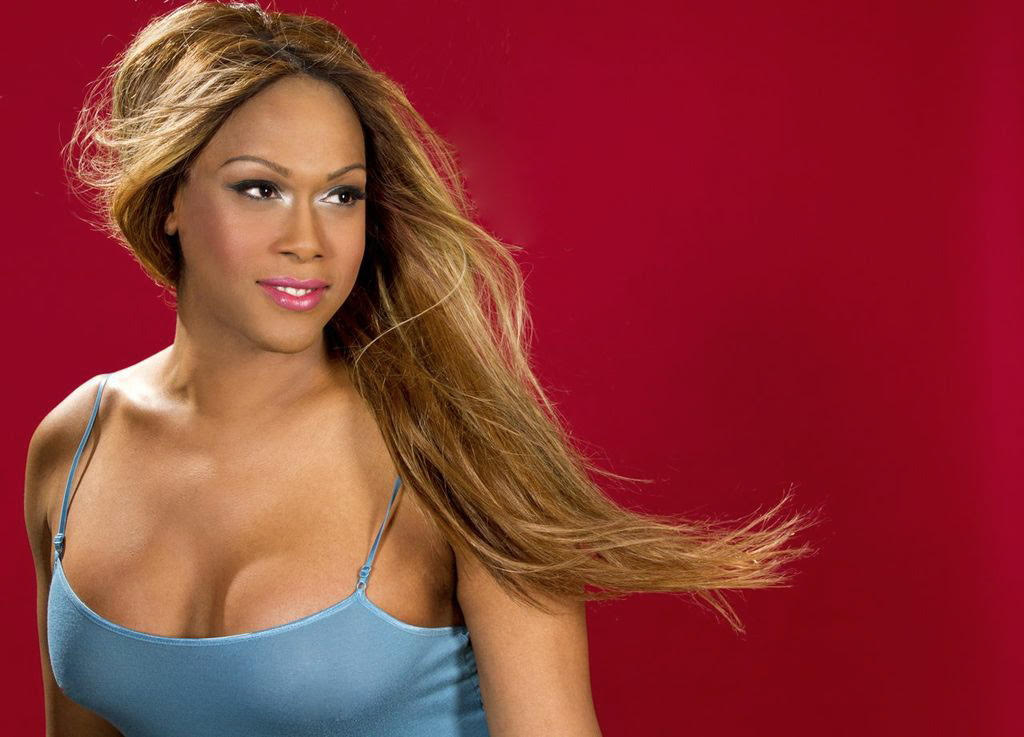 A native of Baltimore, Breanna Sinclairé is a graduate of the esteemed Baltimore School for the Arts and Tanglewood Institute. She earned a Bachelor of Fine Arts in vocal performance from the Herb Alpert School of Music at California Institute of the Arts, under the tutelage of Maria Fortuna Dean and Kate Conklin. She earned a Master of Music in opera from the San Francisco Conservatory of Music, as the first transwoman of the opera program, under the pedagogy of Ms. Ruby Pleasure.

We had the honor of chatting with the multi-talented Ms.Sinclairé about her influences, growing up in Baltimore, and her experiences as a transwoman in opera— in addition to getting the scoop on her upcoming performances in DC.

Can you give us some background on when you first discovered opera and what drew you to pursue it?

My grandmother was the driving force. At the age of 5 she introduced me to opera. My first viewing was at the Baltimore Lyric Opera House: Madame Butterfly by Puccini. Seeing the costumes, the lights, the music, the orchestra, I was in awe. It struck me deep within my core and I said to my grandmother, “This is what I want to do for the rest of my life.” She was the one who introduced me to all the great African American singers such as Leontyne Price, Grace Bumbry, and so forth…Her love for the craft was genuine, pure and exciting. I thank her for giving me the push to work on my craft.

I read that you were from Baltimore and had attended the Baltimore School for the Arts. How has that that influenced you as an artist?

Growing up in Baltimore, I had some highs and lows. I had an abusive father who supported the idea of me pursuing opera, but he would put a lot of emphasis on me not “turning gay.” I grew up in a religious home. My parents divorced when I was about twelve and it was hard dealing with home life and trying to pursue music. My mother, Almira, was very supportive, but my dad continued to beat me physically to the point I would bleed and could not sit. He would say, “I’m beating the gay out of you.” He didn’t understand that it wasn’t about my sexual orientation, it was about my gender. I’ve felt like I was in the wrong body since I was a toddler.

Baltimore School for the Arts gave me the freedom to be myself and express the hurt and pain I was going through at home in song. I would fiddle with makeup and hangout with a lot of LGBTQI folks. I felt safe. BSA was my home and working with my opera coach, Robert Cantrell, gave me the confidence to keep pursing this dream I’ve had since I was five. This was the beginning of something greater. The school opened a lot of doors for me. I was able to audition for the Tanglewood Music Institute and was accepted both summers with full scholarship. BSA was the beginning of my journey. 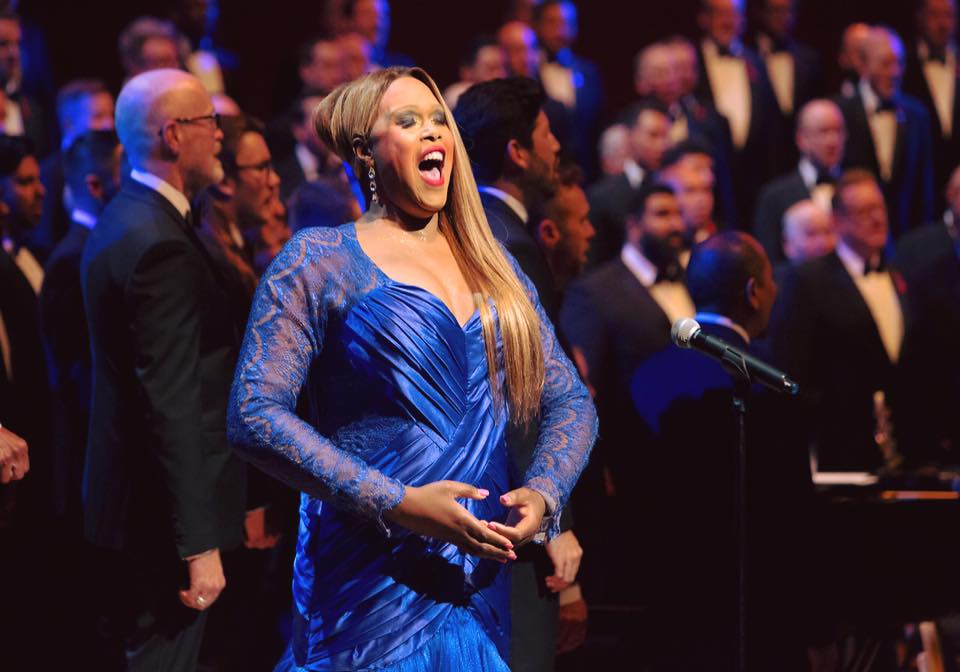 I’ve had many professional accomplishments since then including receiving an Master of Music in Opera from the San Francisco Conservatory of Music, as the first transwoman of the opera program, under the pedagogy of Ms. Ruby Pleasure. I was the first transwoman to sing at a national sporting event – first with the Oakland A’s and most recently for the San Francisco Deltas. I was also one of Out Magazine’s “OUT100” LGBT heroes in 2015.

What role have you enjoyed most as an opera singer? What role has challenged you the most?

I enjoyed playing “Carmen.” She is sassy, confident, and strong but at the same time she was dealing with her own issues. This role helped me tap in to all angles of myself. It was also a challenging role. Not just the character but the text, musicianship, vocal agility and so forth. “Carmen” is a fun character to play and dissect.

It’s hard to say which roles are challenging. I think each character has its own unique challenges. Authenticity and musicianship are the key ingredients in surpassing those challenges.

What advice do you have for other transwomen or men who are interested in becoming involved in opera?

Stay focused. Don’t allow the distractions to push you off your goal. My opera coach, Ruby Pleasure from the San Francisco Conservatory of Music, would say, “Do you and do it well.” This is the motto I follow. It’s all about musicianship and how you deliver.

Can we ask you about how your identity affects the way you approach the music itself?

I think now, as a woman fully transitioned, I can express myself with ease and confidence. I remember singing tenor as a male. It was difficult. I hated it. I didn’t feel right and the voice wasn’t genuine. It just wasn’t my avenue. I knew that, eventually, singing as a tenor would not be for me.  Now I have blossomed. My true self and music expression has become a lot easier.

What are you most looking forward to with regards to performing with the Gay Men’s Chorus of Washington, DC in Duruflé’s Requiem and TransAmerica?

During this dark political climate, LGBTQI people must really stand together. I’m hoping that my partnership with the Chorus will help with eliminating the stigma society has against trans folks. We are more than looks. We can do anything. I am looking for unity, peace, and community love that surpasses all understanding. At the end of the day, it’s all about the music.

As an esteemed opera singer, what legacy do you hope to leave behind for others who don’t fit the mold of a “traditional” opera singer?

I want to leave a legacy in the history books and the world.  I want people to know me as a singer who had great musicianship, skill, delivery, and poise.  I hope my legacy will empower trans youth who want to take on this career path.