The statistics are in for the 2017-18 Broadway season, and according to The Broadway League (Broadway.org) – the national trade association for the Broadway industry, founded in 1930 – it’s been a record-breaking year for theater. Running from May 22, 2017 to May 27, 2018, the 53-week season saw the opening of 33 productions, comprising ten musicals (seven original and three revivals), 20 plays (equally split between originals and revivals), and three special engagements. Gross income reached a whopping $1,687,458,795, up 17.1% from the preceding year, and annual attendance was up 3.9%, to a total of 13,792,614, making it the highest-grossing and best-attended season in Broadway’s recorded history.

Generally comprising a 52-week period, the Broadway season consists of 364 days; but in order to remain consistent with the 365-day calendar year, during every seventh year a week must be added, akin to a leap year. Even accounting for the extra week in the 2017-18 season, both gross income and attendance exceeded those of the all past years by week 52, showing a growth of 1.6% and 14.4% respectively over the 2016-17 season, while also surpassing the combined attendance of the ten professional sports teams in New York and New Jersey by more than 3.5 million.

If you missed some of the shows from this past season, can’t decide which to see next, or want to revisit your favorites, among the key offerings of The Broadway League is Stars in the Alley®, a free outdoor concert presented in Shubert Alley, with performances by cast members from more than 20 current Broadway productions, accompanied by a live twelve-piece orchestra. This year’s rain-or-shine event, held on Friday, June 1, beginning at 1:00 pm, is sponsored by United Airlines, and features Once on This Island’s Alex Newell as host. Scheduled performers include 2018 Tony Award nominees Anthony Boyle (Harry Potter and the Cursed Child, Part One and Two), Taylor Louderman (Mean Girls), and Hailey Kilgore (Once on This Island), along with numbers from nominated musicals Frozen, SpongeBob SquarePants: The Musical, Summer: The Donna Summer Musical, and more, all in celebration of the end of the season and the upcoming Tony Awards® on June 10 (a co-presentation of The Broadway League).

Kudos to all of the shows and theater artists who made 2017-18 Broadway’s most successful season to date! 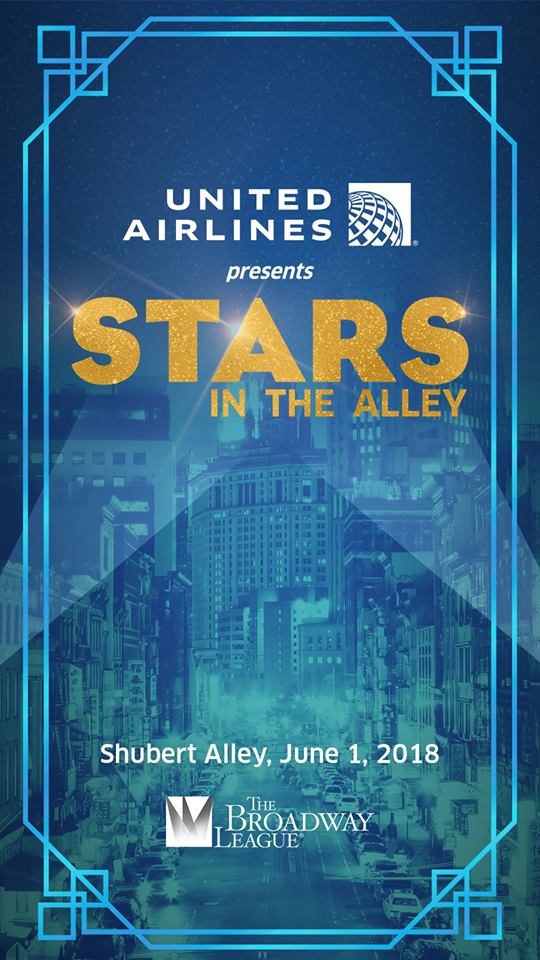