We’ve all heard of the sage advice, “be careful what you wish for.” But it should be doubly heeded when there’s magic involved. In writer and director Craig Houk’s Cold Rain, a spell to summon love goes terribly wrong and sends a family and town spiraling through decades of uncertainty and misery.

To settle the audience thoroughly into uncertainty, this non-linear play bounced from 1959 to 1982 to 1966 and back again in order to slowly and methodically reveal one piece of information at a time until the last shoe dropped. This reverse audience omnipotence made the aha moments both more frequent and rewarding, as you often learned something new and discarded old assumptions in the very same snippet of a scene. 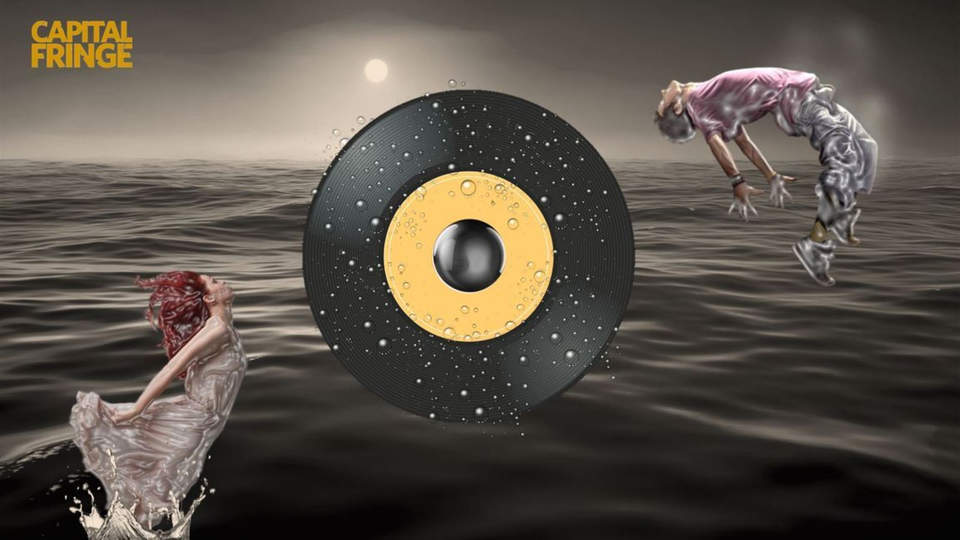 Overall I thought the cast did a good job balancing a serious tone with supernatural elements, and the dark humor laced throughout was almost always impeccably landed to provide a release from the tense situations. The dry, damned-if-you-do-damned-if-you-don’t humor paired wonderfully with the main themes of family, fate, and choice. And it was particularly interesting to look at how all three can fail people or how people can fail their family/destiny. Like the twisted spell that began this troubling journey, the events were tangled often into themselves, sometimes without reason, explanation, or resolution.

Though all of the actors were strong in their own right, my favorite moments often involved Johnny (Will Low), Bryson (Grant Collins), and Donna (Stephanie Jo Clark). Each of the actors brought their own unique brand of odd to their characters. Johnny, in particular, served brutal, often poorly timed honesty with delightfully wry smiles when interacting with the hotheaded boy down the street, Fisher (Thomas Shuman); his next-door neighbor and local cop, Lydia (Lydia Kraniotis); and his father, Joe (Blake Gouhari).

Another entertaining trio were the sisters, Shirley (Maura Claire Harford), Lolly (Elle Emerson), and Carla (Desiree Chappelle). Normal adult sibling tensions were heightened by adding magic to the mix and stretching the trying times out over three decades. Nothing like being able to cast spells at will to up the tension! For the most part, however, the witches refrained from using their powers. As was discussed during a particularly tense scene in their living room, magic is not to be used to fix problems, just to help coax things along in a desired direction. And even then, results can go terribly wrong. Struggling with how to keep her family from falling apart, it was Carla who battled the most with this powerful helplessness.

A solid showing, this show covered many of my favorite things about Capital Fringe. How interesting ideas that don’t necessarily line up can be explored in a show, how conflicts don’t always resolve, and how things go wrong even with good intentions at their core. This was art and theater imitating life in all of its strangeness and ironic sadness. Congratulations to the cast and crew of Cold Rain for a bewitching performance, much like the magic song that brought 30 years and a day to pass.