The Baltimore Concert Opera has every reason to be proud as it moves into its 10th season of operations. From the concert hall at the Engineers Club, the company provides a unique experience for local opera fans. L’amico Fritz, a lesser known opera by Cavalleria Rusticana Composer Pietro Mascagni with Librettist Nicola Dispuro, emerged as a surprisingly enjoyable addition to their current season. 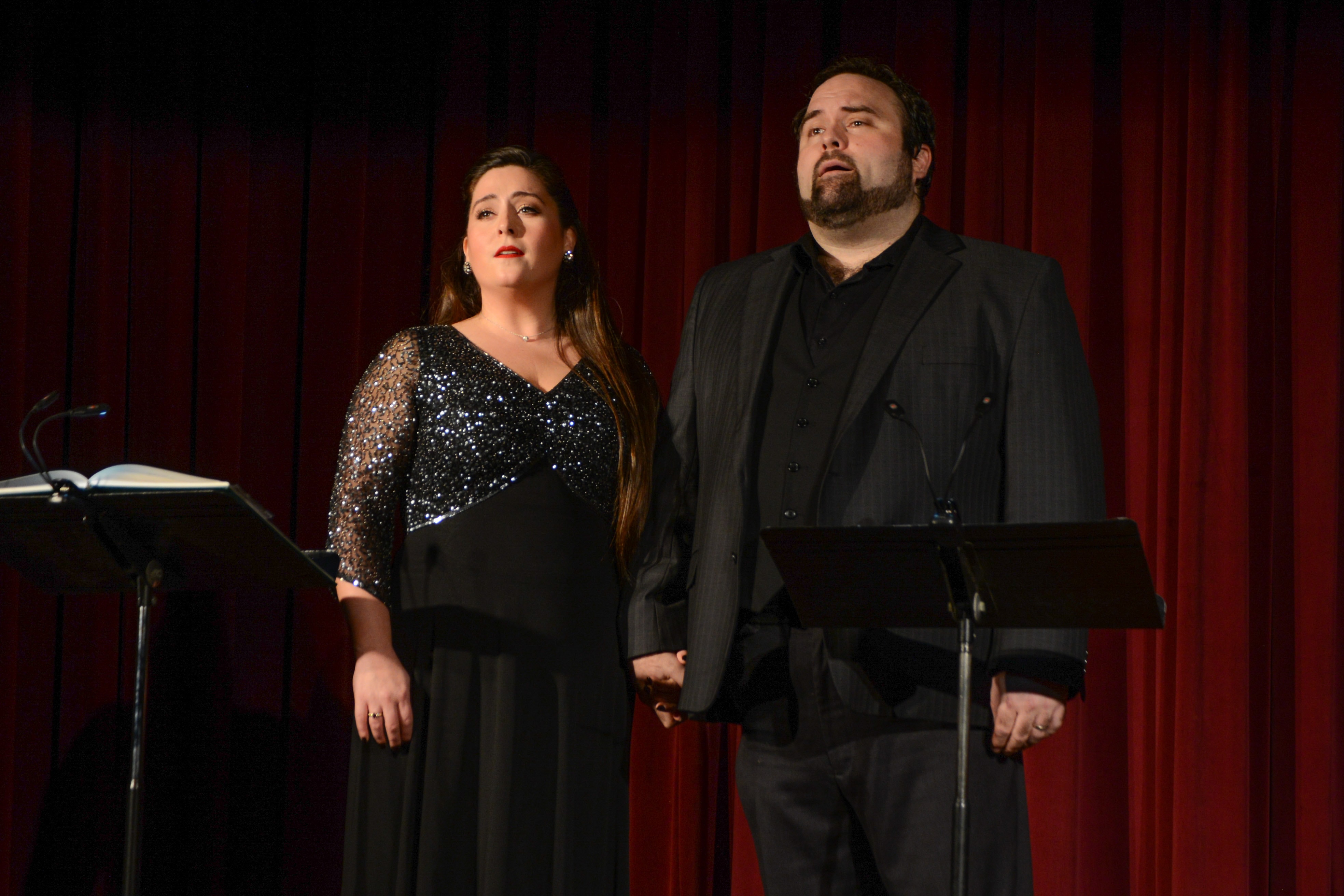 Many Baltimore Concert Opera productions feature a pre-performance lecture. Conductor Giovanni Reggioli took the reins to talk about why this production is so rare outside of Italy. In his opinion, the weaker story line is really what makes L’amico Fritz so challenging. This opera is very much an adherent to the verismo tradition, which is associated with post-Romantic Italian composers whose main aim was to portray more realism. While Mascagni was believed to be Mussolini’s favorite composer, the opera faced criticism for its prominent portrayal of a rabbi and a Romani person (a character colloquially, but contentiously in the modern sense, referred to as a “gypsy”). It is reasonable that Mussolini may have had this complaint. While the Italian fascists were much less public in their anti-Semitism—in fact, Mussolini’s longtime mistress Margherita Sarfatti was a Jewish art critic—it became increasingly important for governments to fall in lock-step with Hitler’s designs for Europe. I am sure Mussolini would have chalked it up to the fault being in our stars and not in ourselves, a common excuse du jour in fascist circles.

This was the environment in which L’amico Fritz thrived. As for the plot, I agree with Conductor Reggioli. It was a fine bit of fluff centering around a rabbi who makes a deal with a local bachelor that he can find him a wife, which results in predictable hijinks and an even more predictable ending. However, the music is just gorgeous—shockingly so—and that is where Baltimore Concert Opera elevates this obscure piece to new heights.

Tenor William Davenport takes on the title role of Fritz Kobus. His voice inhabits the role of the wealthy bachelor with ease. His tenor is a perfect foil to soprano Victoria Cannizzo, who takes on the role of Suzel—a somewhat naive daughter of one of Fritz’s tenants. The “Cherry Duet” in the second act showcased their impressive vocal stamina: Davenport is secure in his voice, while Cannizzo complements this with a vocal quality that is simultaneously willowy but clear. Personally, I think a song about picking cherries is a hard sell, but these two were up to the challenge. 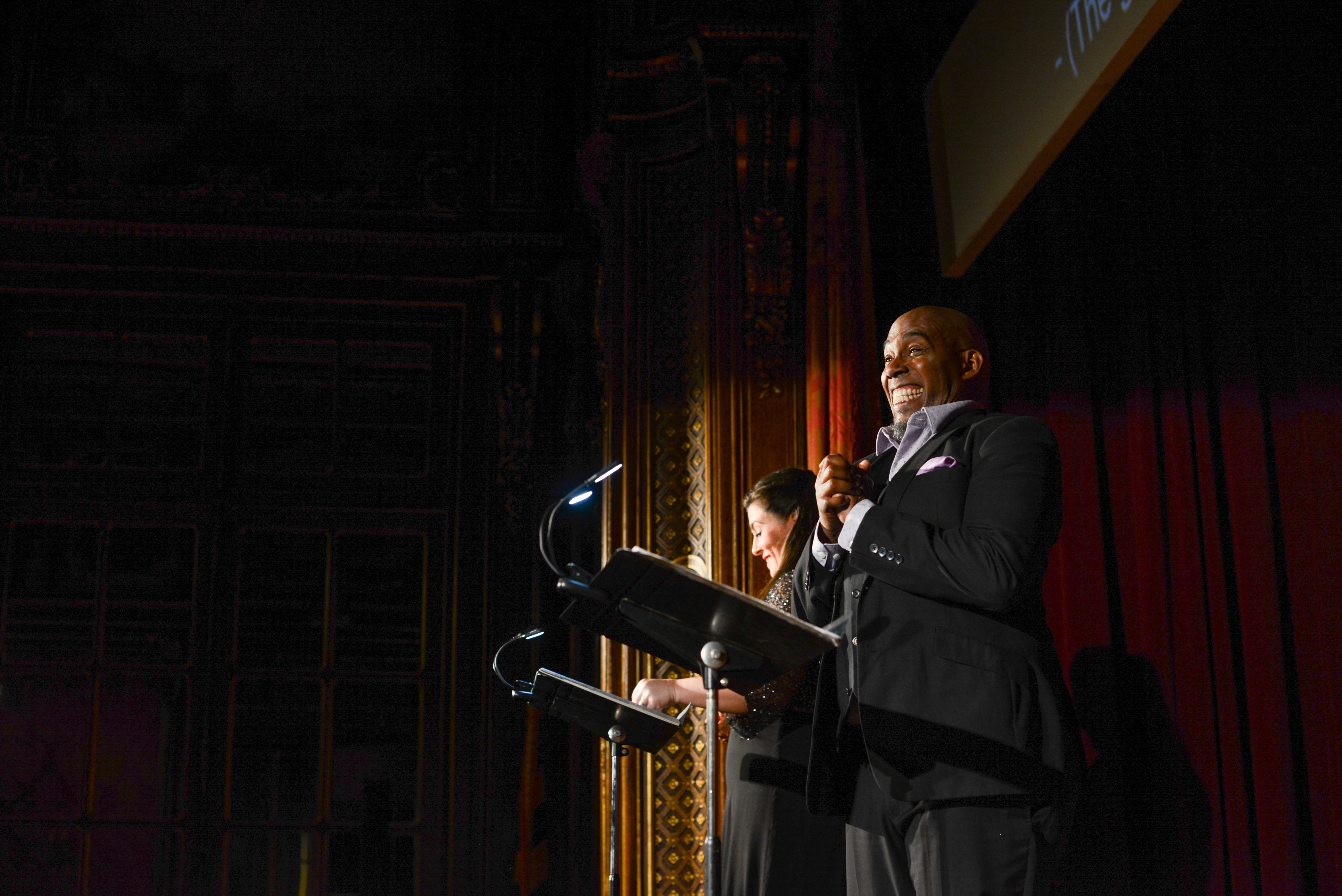 Lets talk about David, the local rabbi, who is sung by baritone Eric McKeever. McKeever is just magnificent in this role, adapting himself to the comedic challenges while bursting with the energy of a man with a plan. His is a stand-out performance among performers who are all top-notch. His rich baritone doesn’t have that sort of sharp quality you sometimes find in the lower registers. McKeever has a skill at manipulating timbre in a way that isn’t off-putting.

Violinist Sarah Hedlund provides a stand-in for the haunting violin solo by Fritz’s friend Beppe (the aforementioned “gypsy”) which appears in the first act. The inclusion of this musical deviation is a unique decision for such a safe opera. Hedlund’s skill made it a very enjoyable deviation indeed. The vocal part of Beppe is tackled by Kate Jackman, a mezzo-soprano who executes this gender-swapped role admirably. 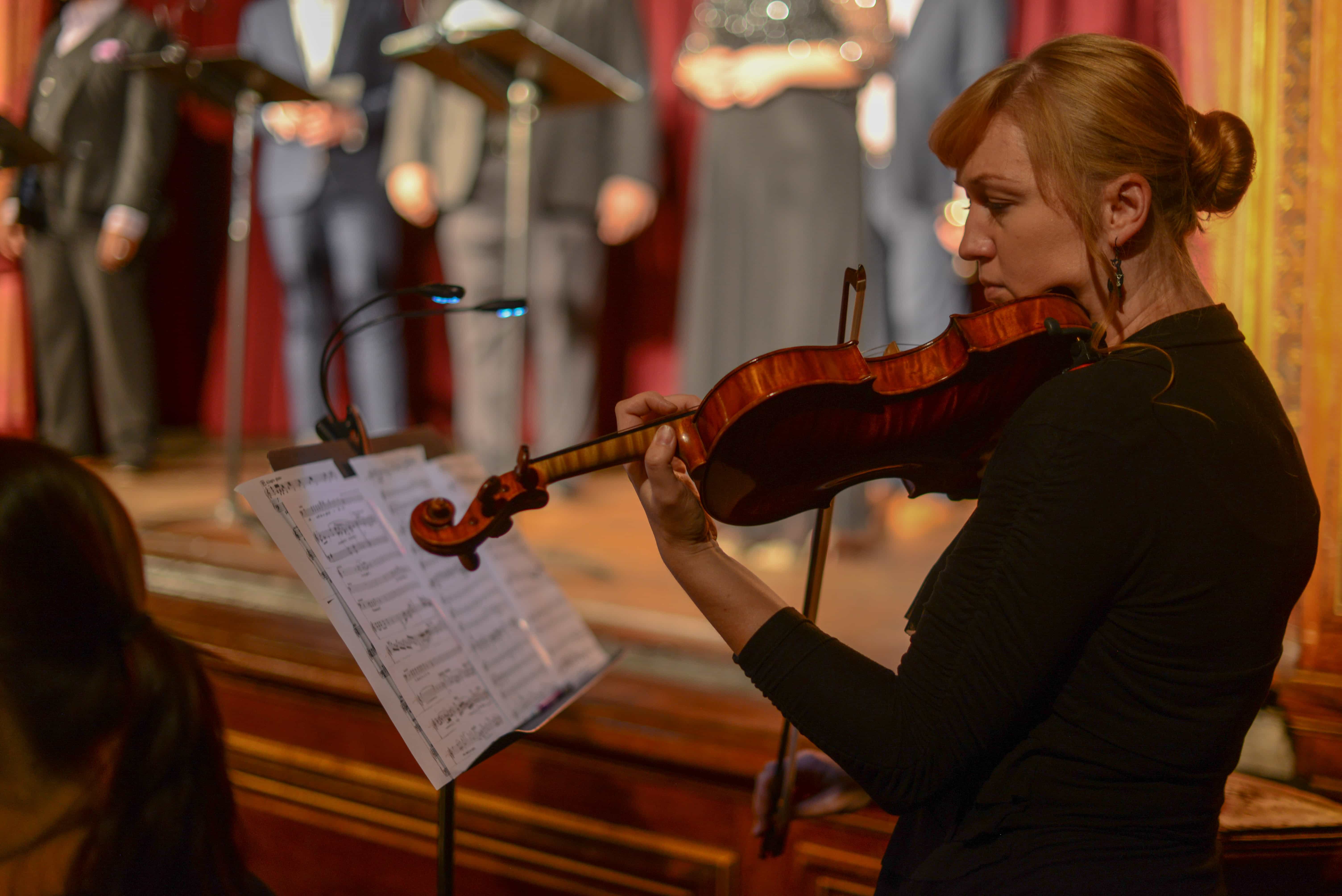 Frederico (Wesley Morgan) and Hanezò (Cody Müller) provide comic relief as Fritz’s skeptical friends, while Kylena Parks rounds out the cast as the servant Caterina. Baltimore Concert Opera has a genius for finding talent which shines even in these “bit” parts. This is probably why it isn’t uncommon to hear of people in the audience who have driven for hours to attend these productions.

Of course, as a concert opera, staging is sparse and it is mostly up to the imagination. Pianist Justina Lee and Chorus Master James Harp lend their critical talents to creating the atmosphere. This is a benefit that allows each of the artists to show off their talent without distraction.

L’amico Fritz is an enjoyable foray outside of the realm of popular opera. Baltimore Concert Opera, again, brings top-notch talent to the production. Mascagni’s lovely composition allows each singer to showcase their strengths while giving the audience a chance to let go of any expectations of complexity—to sit back and enjoy the music for what it is is just what we need sometimes. Even if producing lesser known works is a risk, I have no doubt that the Baltimore Concert Opera will continue to provide the kind of experiences that broaden our appreciation of opera and vocal performance for many years to come.