A one-night-only sold-out premiere cabaret concert of a new musical by Jackson Teeley (book and music) and Sarah Galante (book), performed at Feinstein’s/54 Below by an impressive cast of nineteen hot young talents from Broadway and beyond, Arrowhead recounted stories of post-modern love and longing from the distinctly youthful perspective of the Millennial Generation. Directed by Dan Barron, with musical direction by Michael Pacifico, the characters’ individual revelations and conversations, set to a rock-inspired score, explored the range of emotions associated with romance, from hopeful promise to cynical disillusionment, from euphoria to pain.

The musical rom-com takes place in the eponymous café, where the monologizing barista (here played by the effervescently zany Doug Plaut, who set the context of the numbers) eavesdrops on its denizens, as they disclose facts and feelings about their relationships past, present, and future, and about love that is real, failed, or imagined. Backed by a terrific four-piece band (Pacifico on piano, Jakob Reinhardt on guitar, Ben Sheppard on bass, and Josh Bailey on drums), the featured singers were all well cast (casting by Courtney Hammond), embodying the diversity of contemporary characters and delivering both the sentiments and the big notes of Teeley’s songs.

The dynamic full ensemble opened and closed the show, introducing the romantic theme and reminding us in the harmonious upbeat finale that “Love Is Everywhere.” In between, in another dozen engaging numbers, members of the cast turned in expressive vocals that captured the culture of our times (as in the witty “Superhero Man,” sung F. Michael Haynie and referencing popular comic-book figures; and “Millennial Love” featuring Miles Davis Tillman and considering why social media and tech “made dating suck”) and the heightened emotions inspired by the search for true love (Liisi LaFontaine’s heartrending rendition of the ballad “When You Go,” as a mistress who was dumped by her married lover).

Among the concert’s most memorable blockbusters were “Pulled Back Down,” a dazzling high-energy duet by the golden-voiced Dan Domenech and Jasmin Richardson; the sweet and innocent “Walk You Home” by the endearing Dani Shay and Meadow Nguy; and the powerhouse vocals of Bonnie Milligen with her perfectly paired partners Amber Ardolino on “End Up Together” and Teeley himself on “Anthem” – a new number that he just added to the set list. Rounding out the talented cast were LaQuet Sharnell Pringle, Mollie Posnik, Nikhil Saboo, Becca Kotte, Lauren Zakrin, Jeremy Konopka, Elexis Morton, Dillan Smith, and Jade Turner, all contributing well to the spirit and vitality of the show.

With its rock-music beat, pop-culture references, and youthful attitude, the vibrant concert version of Arrowhead at 54 Below offered a fresh point of view on the highs and lows of love and dating that speaks to the present generation. This is theater, created by a company of peers, to which new young audiences can relate. 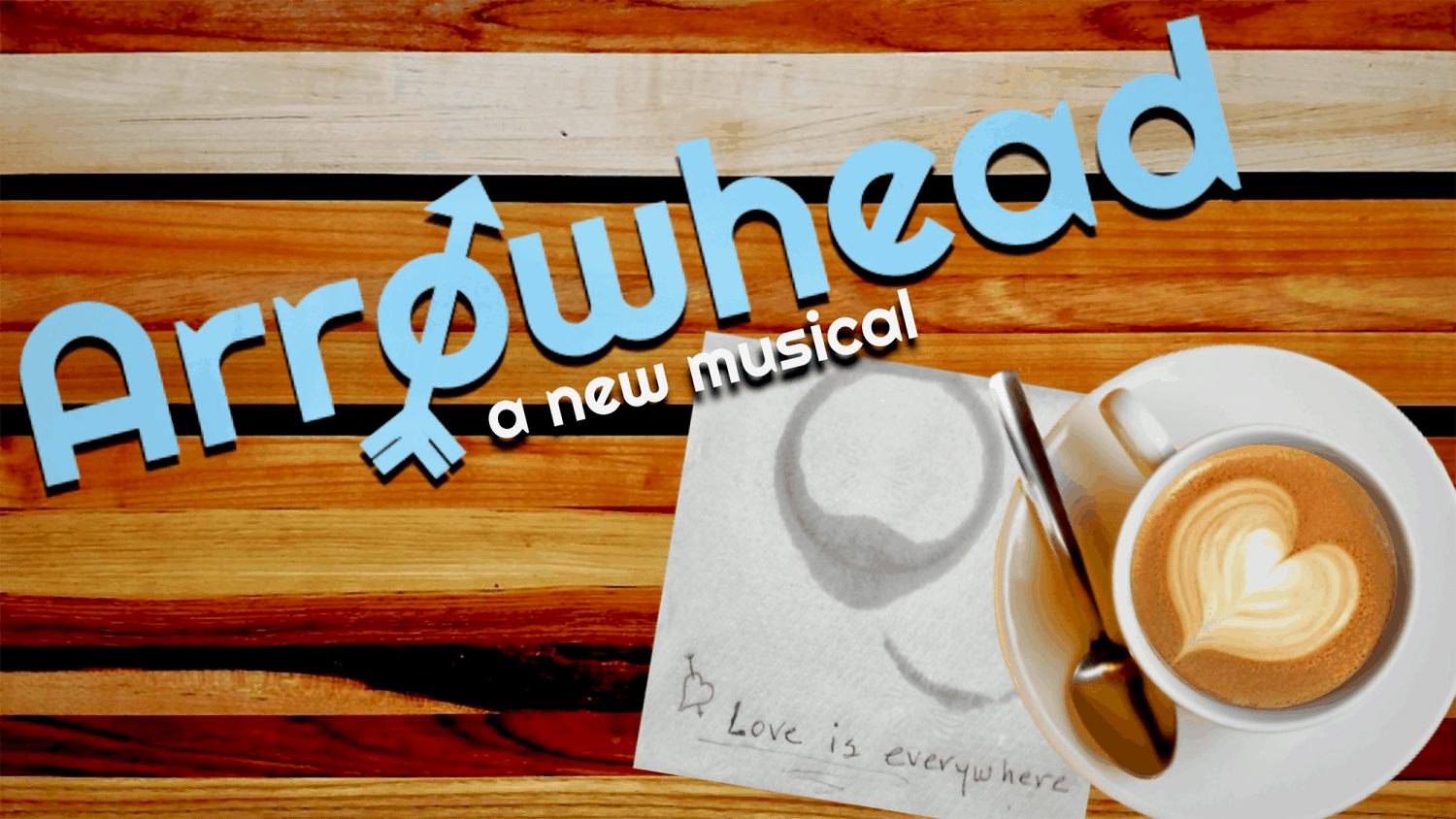