Labeling the DNA sample bottle and depositing it gingerly into the mail slot feels almost like a rite of passage for many Americans. The masses of inhabitants that bask under Lady Liberty’s watchful eye swim within the heaps of cultures and identities that make up the American melting pot and seem to ache for the knowledge of where they came from. In her one-woman show Journey to Long Nose, Rachel Pollock guides audiences through her personal journey of understanding how stereotypes and cultural appropriation played into her unraveling her definition of herself. 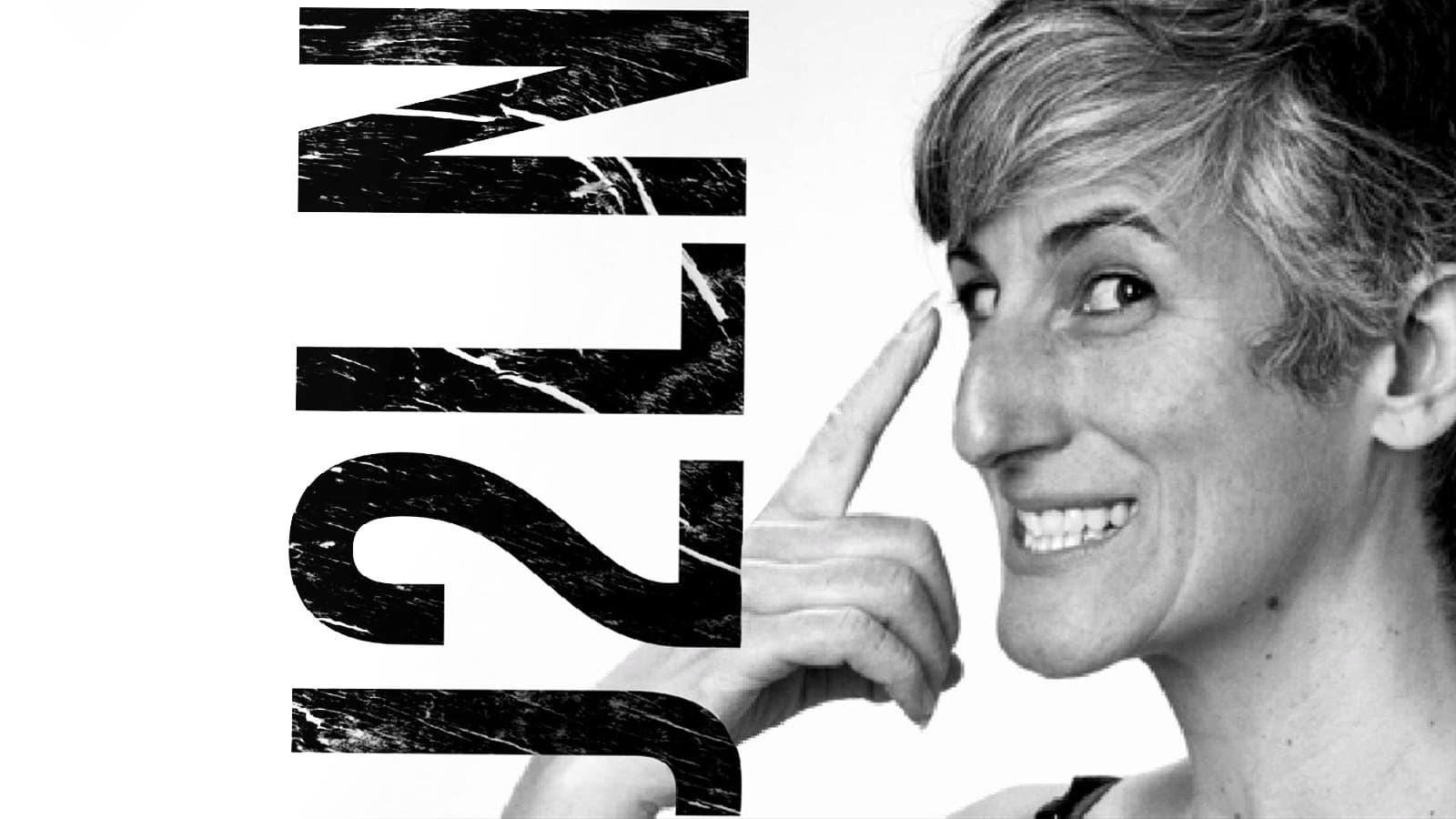 Pollock lives in rural Ohio with her husband, Tim, and her children. Having attended numerous Fringe Festivals, Pollock delved into the world of Fringe herself as Journey to Long Nose made its world premiere on Tuesday night.

The show is split into six distinct segments, all woven together by Pollock’s flowing and unbroken narrative. The first, the prologue, introduces Pollock’s greatest point of self-consciousness: her nose. Pollock paints a picture of a party where a young child brazenly questioned her, “Why is your nose so big?” Recounting her reaction and fixation on this question, Pollock’s dynamic facial expressions and trembling voice imbue the dialogue with genuine self-righteousness and anger.

Moving into her exploration of her nose’s genetic origin, Pollock branches into four new sections, attempting to identify the Native American, Italian, Serbian, and Jewish roots in her family tree that may have seeped their way into her bloodstream. Pollock warbles the lullaby of her (theoretically) one-quarter American Indian grandmother while playing the ukulele, her sweet and faintly cynical voice enveloping the room as she sings a politically correct version of the slightly racy song. This melody is repeated throughout the show and each time is replaced with new lyrics of self-discovery and humor, continuing to bestow lightness and continuity to the storyline.

Meandering through her discovery of her nose’s other possible heritages, Pollock delivers each story with a comedic ease that generated natural laughter, from quips about Italian mothers showing their love through food, Eastern European tempers being the source of all world wars, and even standing among a crowd all reciting a Jewish prayer that she didn’t exactly know. Pollock’s natural charm, charisma, and comedy drive the story and permit the audience to analyze her own ingrained inclinations towards cultural appropriation, like some aspects of her entirely Cherokee-themed wedding, and bring the show to a resolute button in the final segment, the epilogue.

The stage was populated by a single set piece: a wooden chair. Pollock’s natural blocking and pantomime, however, transformed this chair into a wheelchair, a university club desk, and a wedding altar, among many uses and locations. This simple yet effective technique allowed attention to remain on Pollock and the slideshow that backed the set. The slideshow changed throughout the story to reveal pictures of Pollock, her extended family, and satirical portraits of her in the stereotypical garb of different cultures. Managing Director Tim Pollock adeptly orchestrated the sparse technical requirements of the show, delivering a clean and pleasing performance without technical fault or problem.

Making its world debut on the Capital Fringe stage, Journey to Long Nose is a minimalistic one-woman narrative of finding oneself in a world of definitions, when in reality it is how one defines themselves that matters. Chock-full of humor and satire, accompanied by a constant vein of honesty and self-analysis, Rachel Pollock’s solo performance is a hidden gem amongst the Fringe scene.