The road to redemption can be an arduous one, especially when you’ve burned so many bridges in the past. LA TI DO Productions’ Soul Redeemer, with a book by Paul Handy, music and lyrics by Neal Learner, and direction/choreography by Anya Randall Nebel, explores that redemption theme by looking at the life of fictional R&B star Buddy King. With over a half dozen songs and standout acting performances, Soul Redeemer is a musical potpourri for ears and hearts. 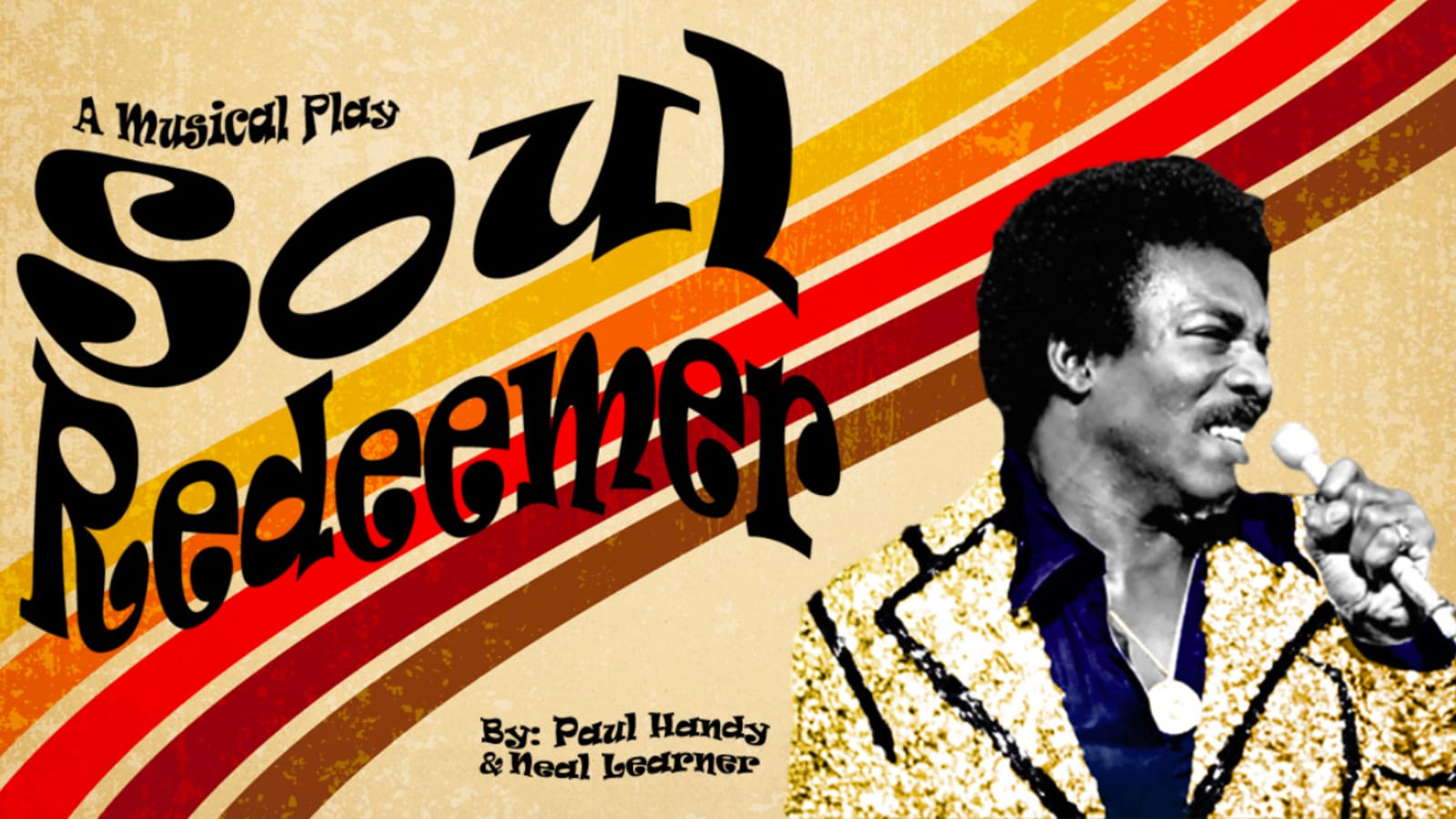 The play’s opening scenes were set in Florence, Alabama in the late 1960s. Hailing from Knoxville, Mississippi, the ever arrogant and abusive Buddy King, was lording it over his wife, the ambitious singer Jeanine Bonifant King; his long-suffering band, including lead guitar player Quincy Perkins; and music producer Jake Turner, all the while carrying on a scandalous affair with one of his singers, Sweet Melody.

The play then followed Buddy’s spiral into drug use and irresponsibility, into the late ’70s, in which Quincy encouraged Buddy to record disco albums: “You got to give the people what they want.” Buddy not only disliked disco, but preferred songs “that need slow Southern cooking.”

Bryce Monroe brought attitude and swagger to the role of Buddy King. His best vocal work was done in songs like “Where Did She Go?” and “Puttin’ On My Walking Shoes.”

Anthony Williams’ Quincy, aka Mr. Q, tore up the funky number “So Bad!/Dance Across The Universe.” His costume, thanks to Costume Designer Melanie Lawrence (who also played Sweet Melody) included the baddest fur coat you’ve ever seen a guitar player wear.

Evan Thanicatt, as Jack Turner, had a few heartbreaking scenes with Monroe, as the character Buddy spun into despair. Jonah Azurin, who played a singer named Ivey, had a comical run-in with Buddy early in the show. The balance of the ensemble was Daniella Ignacio, who also served as Assistant Stage Manager.

The band was on point throughout and included: Josh Cleveland and LeVar Betts on keyboard; Sedale McCall on drums; Neal Learner on guitar; and Mike Pugh on bass. Soul Redeemer is a musical montage, with dashes of drama woven in. Make an appointment to see it.

Running Time:  80 minutes, with no intermission.