Improv, as any actor knows, is harder than it looks. And dramatic improv—in which actors invent their roles as they go, expanding on a basic situation in ways that are both comic and sad—is even more demanding. 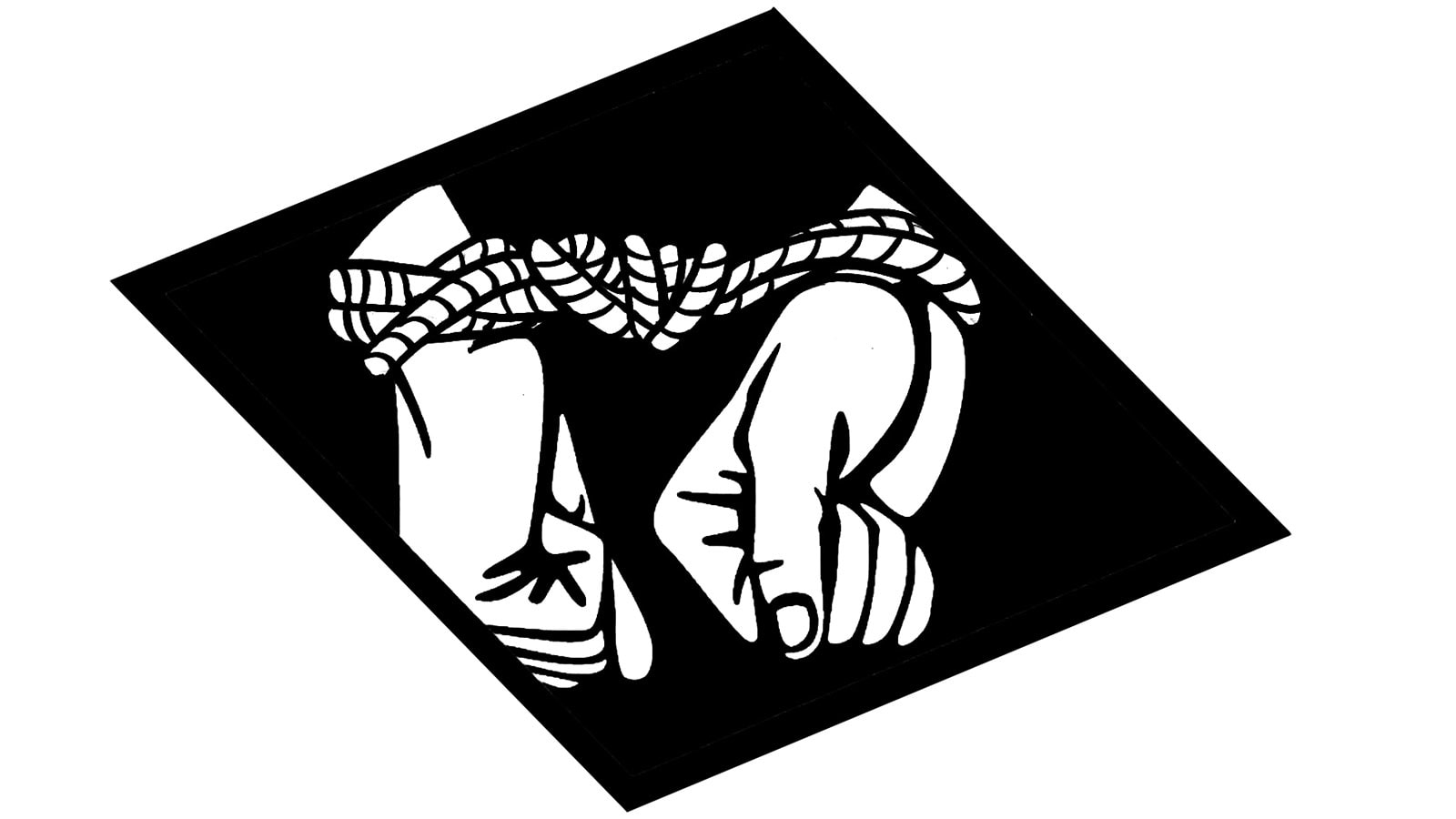 Luckily for Fringe audiences, the Joe Randazzo production of The Heist is up to those demands.

The play—an unscripted tale of a bank robbery gone awry—provides an hour of breathtaking drama that is punctuated by peals of laughter. It’s a hands-down winner in this year’s festival.

Every performance is different. Fifteen actors rotate through 10 entirely different roles. These include two robbers, three tellers, one bank manager, a security guard, a police detective, an FBI guy and a person who is either the spouse or partner of one of the robbers.

Randazzo, who created the show, keeps the performers on the move. (A veteran of improv, he was last seen in Citizens Watch as part of Washington Improv at The Source.) And the actors are so perfectly attuned to each other that they react instantly to whatever happens.

On the night I attended, the lights went out a couple of times. Although it turned out to be a power failure—and totally unexpected—the actors incorporated it into the plot. They froze each time the stage went dark, then awakened, when the lights returned, to begin a whole new scene. For the audience, the blackouts were assumed to be part of the play.

Although the basic story is always the same, the characters differ from night to night, depending on who is playing whom. As in most improv, there are audience suggestions, offered at the beginning, that produce some of the most unexpected comedy.

The action takes place inside a bank, where a metal and wood façade suggests a trio of tellers’ windows. A handful of chairs and a table complete the minimal set.

If the story of a bungled bank robbery sounds familiar, that’s because it’s based on an actual heist that took place in Brooklyn in the early 1970s, and that has since become part of local folklore. (Randazzo himself is from Bensonhurst, near where the original robbery took place.)

The 1975 film, Dog Day Afternoon, starring Al Pacino as one of the robbers, is one of the many creative offshoots to have sprung spontaneously from this quintessential Brooklyn event.

Like the film, this rendition of a failed criminal enterprise, committed by crooks who don’t know what they’re doing, is a perfect treat for a muggy evening.