Passover, the holiday that marks the Exodus, that signals to Jews and the world that this night is different from all others because we are not slaves, but free, is the moving backdrop to John Sowalsky’s 60-minute play, Passing. 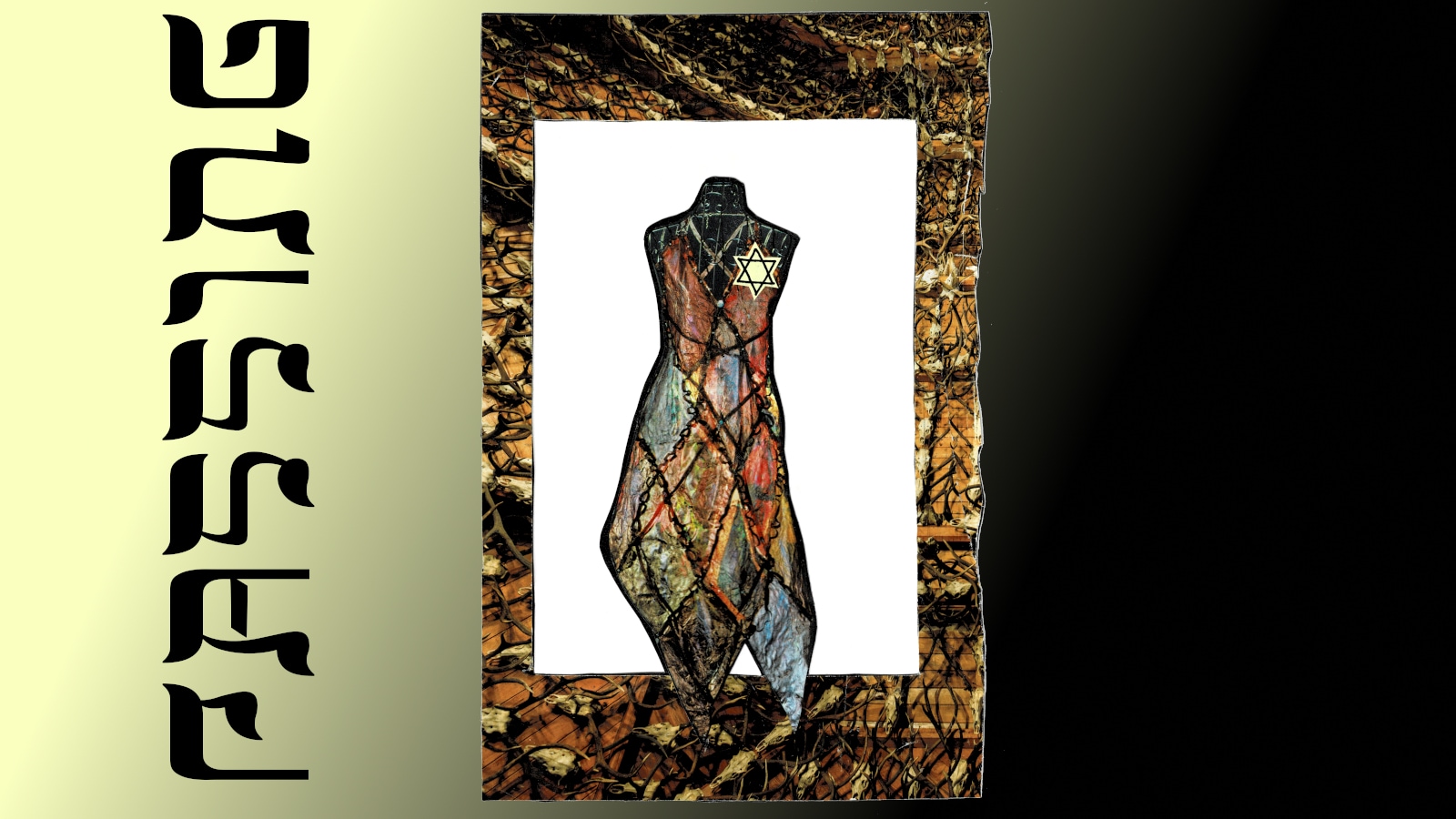 This two-person drama features Margaret Anne Murphy and Cristen Stephansky in dual roles of sisters as well as captor and captive as Passing opens in 1988 on the eve of the Passover holiday in Connecticut and moves back to 1945, the outskirts of an unnamed concentration camp in Germany during Passover. In the first act of the play, the night is different from all other nights because it is the first holiday after the recent death of their mother, a Holocaust survivor. The two sisters fight, over the house, over the location of a will, but as these fights often go, in reality over their mother’s love. The play, seamlessly co-directed by Harley Venton and Stephanie Zambrano, takes the drama up a big notch as it moves to 1945.

Deftly, with evocative sound design—original music has been provided by the playwright—the action moves to the past. The two actors are now playing a Kommandant’s pregnant wife and her Jewish captive from the concentration camp. The stakes are raised. And as a result, the actors bristle with conflict and passion. In particular, Murphy as the Nazi-era wife powerfully embodies the deluded maxims of the era against Stephansky’s equally charged portrayal. When Murphy’s character imperiously offers a glass of wine, Stephansky’s verbal offensive, and her acting prowess, are on display. She recites the Jewish blessing for the fruit of the vine and goes on to refute the cossetted Kommandant wife’s warped reality.

Ultimately, in 1945, a terrible promise is made between the two women—and a family secret is born. The play jumps ahead to 2020. The sisters are now old ladies and living together in their mother’s house, and the play aims for a bigger statement—that we, as Jews, as the world, are not yet free of hate and anti-Semitism.

One nudge about the five-act play: Act IV seems especially truncated, making the point it needs to make in split-second fashion rather than having the drama of the moment play out on the stage. At 60 minutes, the play is tightly written; nevertheless, moments of high drama could be deepened and not simply ‘passed’ over. However, for a night that is different from other nights, that has meaning, that will resonate, Passing is highly recommended.