George Washington University researcher Sufian Zhemukhov is a popular guy around Washington. He has several awards for his storytelling and some of the stories he relies on in Flirting Like an American appeared on PBS. His United States premiere at Capital Fringe left a friendly audience happy. 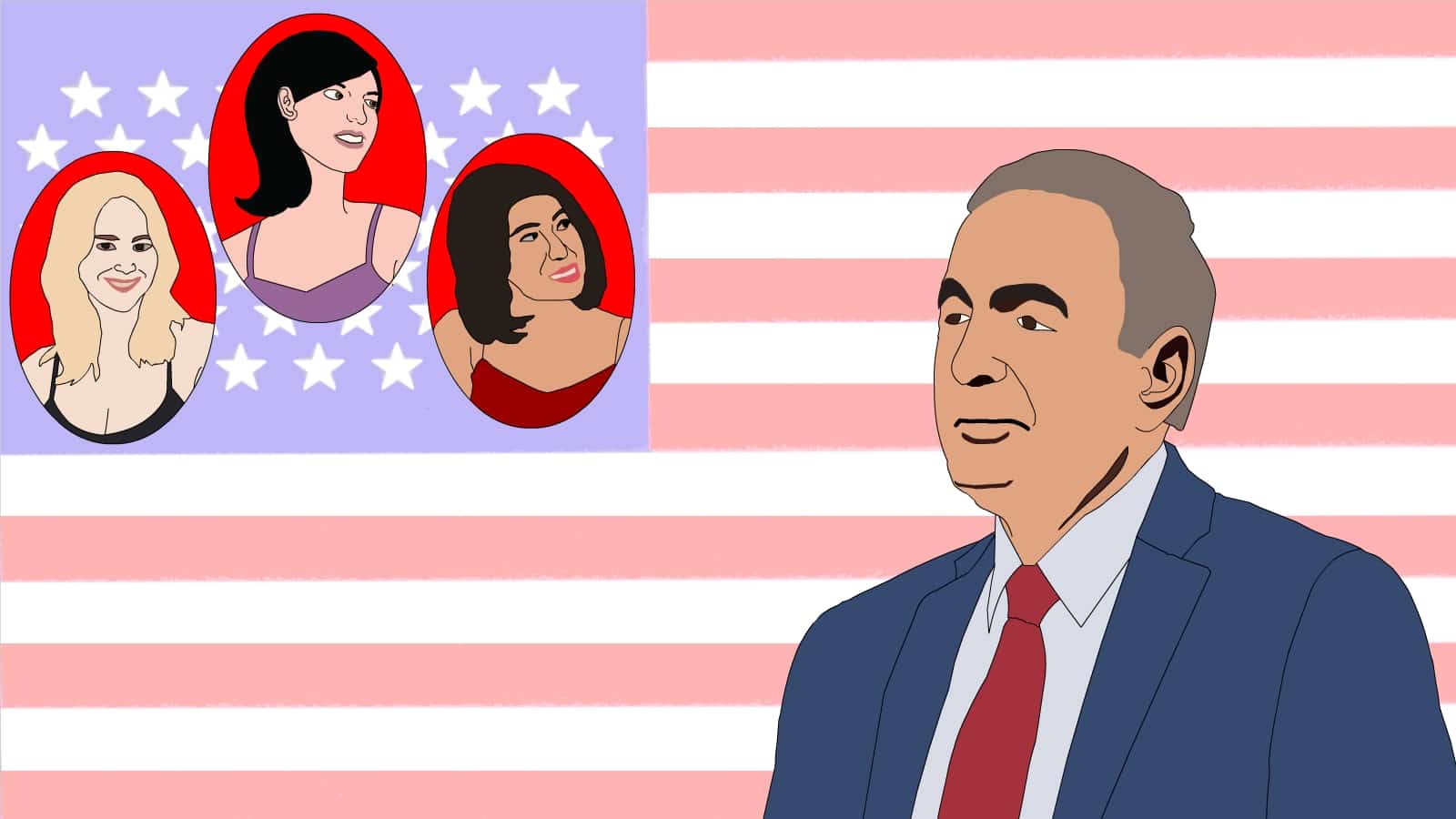 The show’s preview promised “a naive single professor comes from Russia with(out) love. His fluency in numbers and statistics is only matched by his cluelessness in the not-so-international language of women and romance. Will he ever understand and be able to conquer the heart of the mysterious, exotic creature known as the American Woman?  Will he find love or remain romantically monolingual forever? Follow Sufian Zhemukhov’s harrowing and hilarious journey as he navigates the foreign world of dating and romance in the New World!”

The show opened with an uncredited Margarita Rozenfeld, the self-described second best Russian storyteller in Washington, describing how she took revenge on bully during her sophomore year in high school. You don’t want to get on her bad side.

Once Zhemukhov took the stage, he opened with funny stories about entering a gun shop and desiring a turkey caller. Parents and children didn’t talk much in the Muslim Soviet Union. It was a cultural thing. Another custom is other sons have to wait until the firstborn is married to marry. When Zhemukhov’s father was 30, his father bought a couple of dozen turkeys and announced they were for his oldest son’s wedding. People complained about the noise from the birds, Zhemukhov’s grandfather complained about the noise from the birds. “He would shoot, ‘I regret that I bought you worthless birds.’” Zhemukhov’s father got the message–and a wife shortly afterward.

While Zhemukhov is an excellent raconteur, the show largely fails to deliver on its promise of following his journey through the world of dating and romance in America. Stories of flirting with a Starbucks’ barista, young enough to be his daughter, and with a married Jewish woman he met at the Library of Congress, were delivered as brief standup comedy-style sketches. The show would benefit from more material and greater cohesion around its central theme.

Running Time: 60 minutes (although information on the website lists 75) without intermission.