The Charm City Fringe is on! Here’s what I got up to last night. 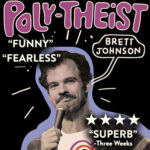 “Brett was a married, 21-year-old monogamous Evangelical. Then he became the opposite.”

When real people talk about polyamory it’s not salacious or scandalous. When real people talk about polyamory, they’re talking about love. Poly-Theist, a one-person show written and performed by comedian Brett Johnson, takes you through the artist’s journeys in love, faith, and self-discovery. It’s funny and engaging and works as well as it does due to Johnson’s charm and genuine likability. It’s vulnerable to share actual stories from your life; Johnson does so in an attempt to help people understand each other better. In times like these, it’s refreshing to have someone just tell you the truth.

This weekend only at MAP Underground. Get tickets here. 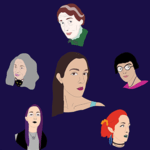 Kate broke up with her fiancée and has had roommate trouble, to say the least. In temporary digs above a new age store, she receives guidance and inspiration from three witches as she attempts to make a self-tape audition for a great role – playing Virginia Woolf. Due to issues with the projections used in the show, the performance I saw had some hiccups. It’s ambitious to have a fringe show depend heavily on tech, because festivals – even good ones like Charm City Fringe – always struggle with the needs of so many artists rotating through the same stages. That said, the projections were well-produced, well-acted, and funny. Katie Kopajtic, who wrote and performs the piece, is skillful in her portrayal of all characters in the show.

Performances left this weekend and next at MAP Underground. Get tickets here.

Between the two shows I saw last night, I got to chat to some other fringe artists.

How Many Orgasms Does It Take to Stop Dropping Bombs? 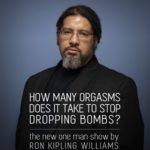 I chatted with Ron Kipling Williams, a professor at the University of Baltimore, whose solo show invites you to “Professor Ron’s Ethics Class.”

I asked Prof. Ron what to expect from his show; he replied,

It’s a radical, real and raw deep-dive that is guaranteed to transform you in some kind of way.

Performances left this weekend and next at MAP 5th Floor. Get tickets here. 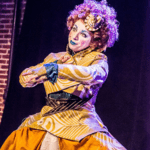 I asked the delightfully sparkly Ms. Carmel Clavin, Creative Producer at Spectacle and Mirth, why folks should come out to see her show.

This weekend only at MAP Underground. Get tickets here.

Take a sneak peek at The Marvelous Mechanical Musical Maiden in this teaser:

Get yourself down to the Charm City Fringe Festival now through October 20. I’ll see you at the fringe and then back here next weekend for another Dispatch. 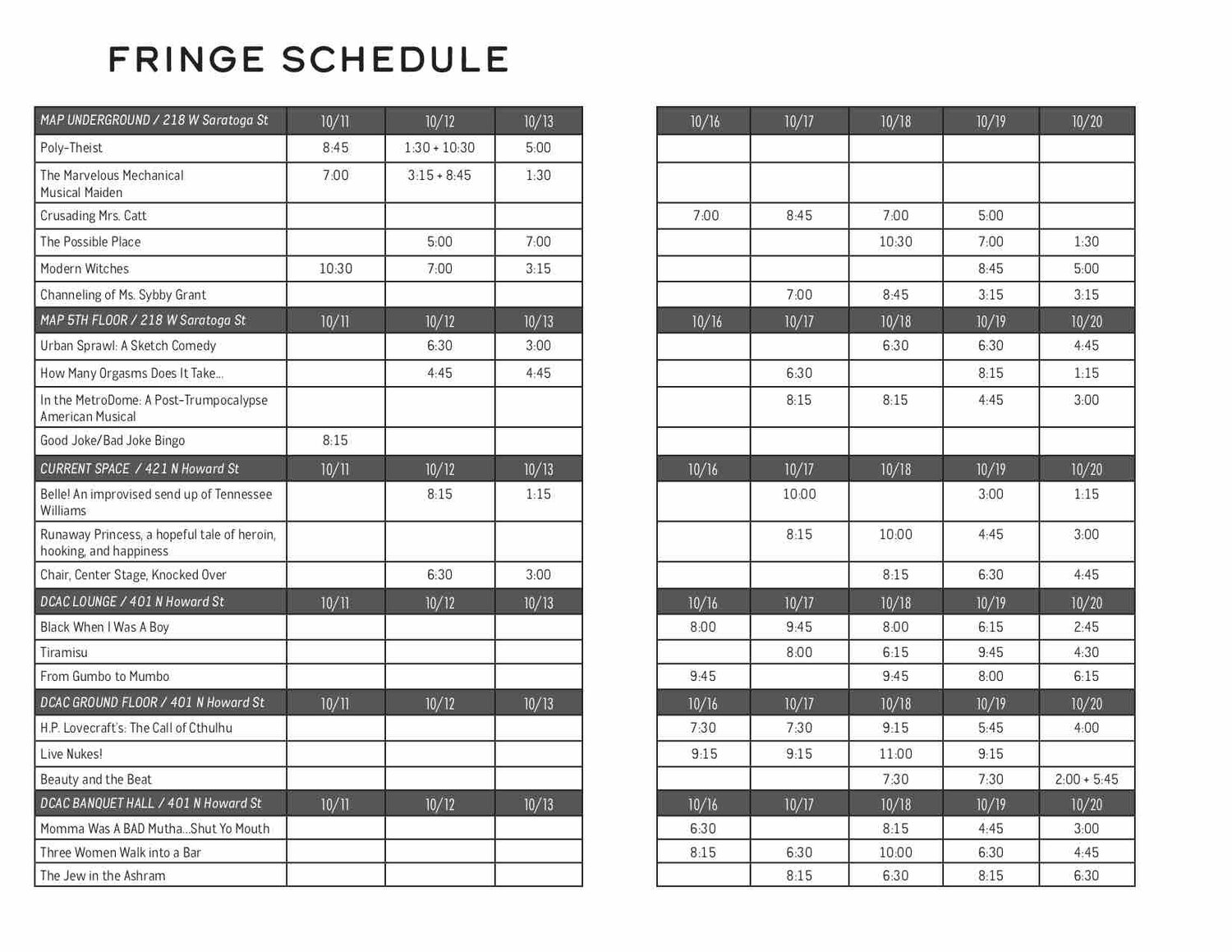