In the midst of the current coronavirus pandemic, cities across the US are joining together this year for a virtual AIDS Walk: Live at Home, to raise funds for the ongoing battle against the AIDS epidemic and the vital services needed by people most vulnerable to HIV and COVID-19. The televised and streaming event, which will take place on Sunday, May 16, is led by GMHC of New York and Vivent Health of Milwaukee, in collaboration with AIDS Walk organizations in Austin, Los Angeles, New Orleans, San Francisco, and Seattle, for a remote star-studded turnout that will encompass all parts of the country and surpass the size of last year’s virtual rally. 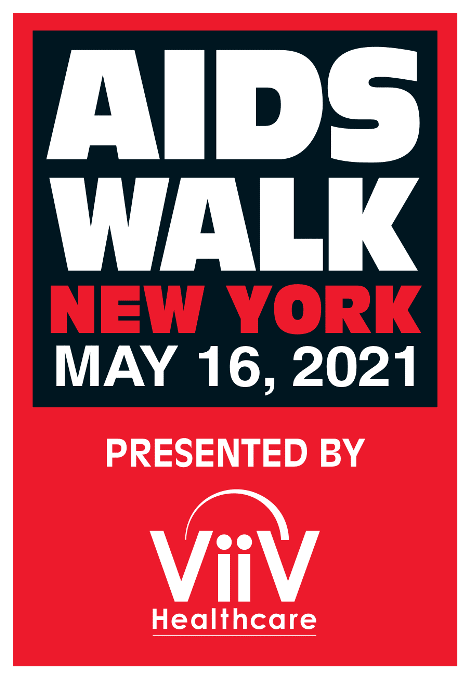 Craig R. Miller, founder of the original AIDS Walks in the US, noted, “As we mark the fortieth year of AIDS in America, we are inspired by the coming together of AIDS Walks from all across the United States. The local community partners and I are so very excited to continue to work alongside these outstanding participating organizations. Together, we will continue to fight as one for an end to the AIDS epidemic.”

Claire Neal, CEO of Seattle’s Lifelong AIDS Allliance, noted, “In Washington State and around the country, we continue to see Black, Latinx, and Indigenous communities disproportionately impacted by new HIV cases. We are excited to work hand-in-hand with like-minded organizations throughout the nation.” 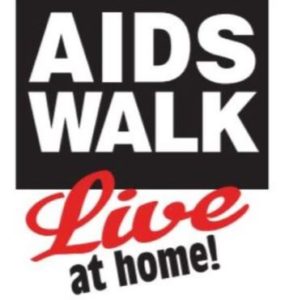 Thirty years after Sir Elton John helped kick off the first AIDS Walk in Atlanta, he and his husband David Furnish will be presented with the first-ever AIDS Walk Lifetime Achievement Award. Live segments of the stream will include viewing parties from New York’s Central Park Boathouse and the National AIDS Memorial Grove in San Francisco’s Golden Gate Park.

AIDS Walk: Live at Home streams live on Sunday, May 16, at 1 pm EST, on CBSN and the organization’s website. There is no fee to view or to register for the event; if you would like to donate to this vital cause, click here.