Following the success of Sue Jin Song’s one-woman show Children of Medea, Constellation Theatre Company presents Jason Robert Brown’s beloved two-person musical The Last Five Years as the second production in its Season 14: Electric Impulses. The production will be fully staged and filmed at CulturalDC’s Source Theatre using a dynamic multicamera setup and streamed online to audiences across the DC area and beyond.

A richly detailed portrait of a young couple’s tumultuous romance comes to life in The Last Five Years. Sparks fly when Cathy, a struggling actress, and Jamie, a novelist on the brink of wild success, meet as 20-somethings in New York — but growing ambition, egotism, and betrayal threaten to drive them apart. They each retrace their relationship from opposite ends, with Jamie moving forward and Cathy backward over the span of five years. Full of catchy, poignant songs performed by a live six-piece orchestra, The Last Five Years captures some of the most intimate highs and lows of modern romance. 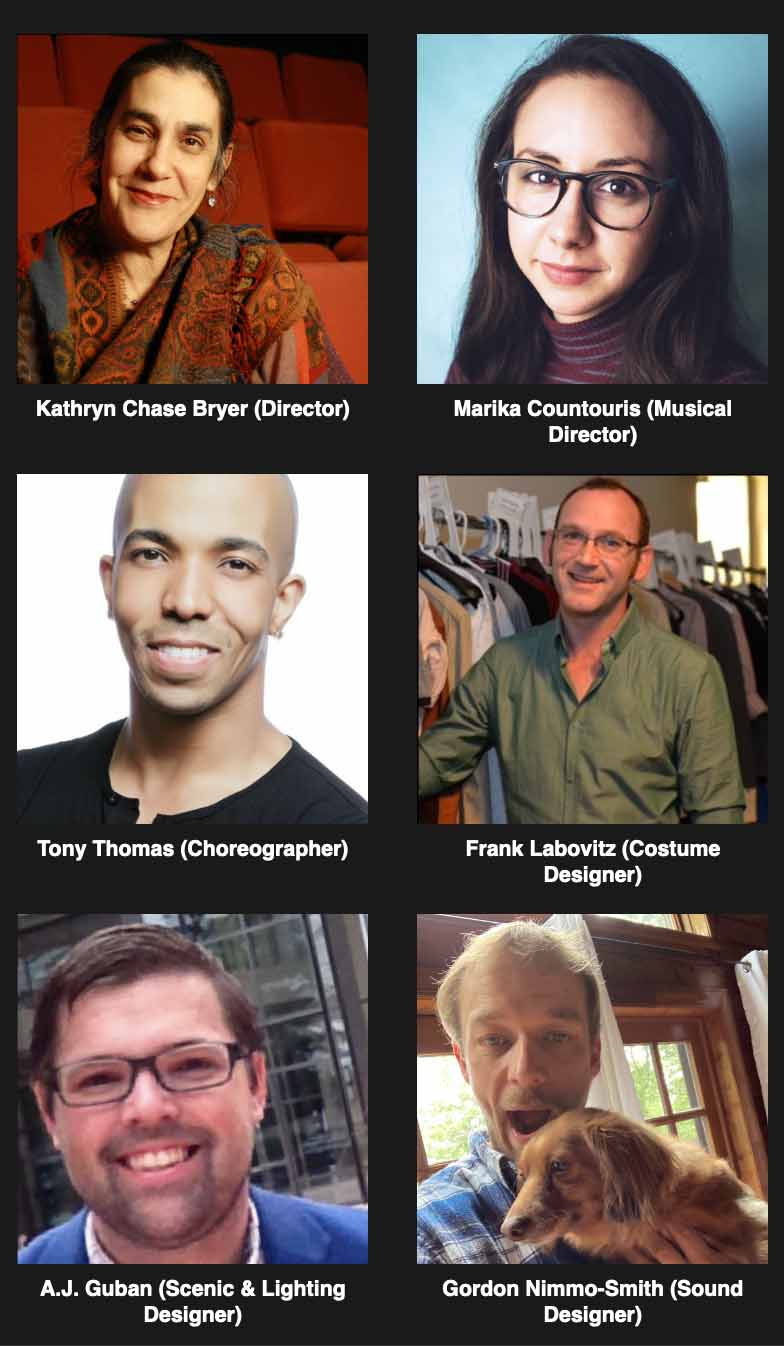 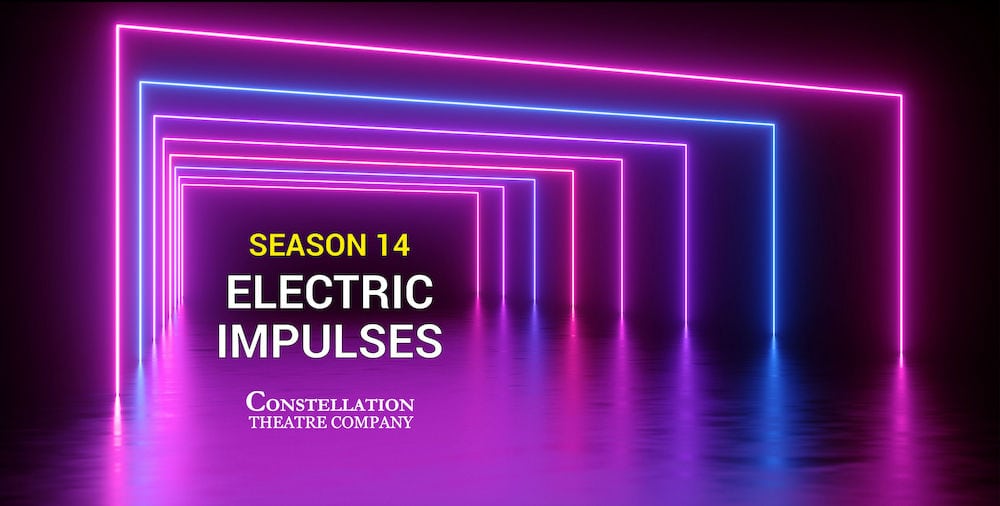 ABOUT ELECTRIC IMPULSES
Constellation Theatre Company invites you to embark on an epic adventure from the comfort of your home! In Season 14: Electric Impulses, we’ll use a dynamic multi-camera setup to film four full-scale productions in our intimate black box theatre. Audiences will be able to tune in for the Live Stream Opening Night of each production, which will feature additional content such as a special welcome from Constellation’s leadership and a post-show reception on Zoom with the cast and creative team. Alternatively, patrons may purchase a Video On Demand ticket to watch the filmed performance within a 72-hour window during a limited three-week run. Subscriptions begin at $69 plus fees and include tickets to both Live Stream Opening Night and Video On Demand viewing options for 2, 3, or all 4 shows in the season.

Season 14 will capture the electrifying energy, striking visual design, and intimate performances of a live Constellation production while keeping our audiences and artists safe. Other shows in the season include:

Angelisa Gillyard (Day of Absence at Theater Alliance) directs this otherworldly tale of memory and mourning that transports us to the moon and back. Spencer, an aspiring writer living in California, returns to his boyhood home in Philadelphia after the sudden death of his devoted single mother Esther. There, he stumbles upon a letter that shatters the elaborate fantasy Esther had concocted concerning the whereabouts of her son’s estranged father. Journeying through Spencer’s childhood memories as he reckons with the mysteries of his past, this sweet, soulful, and often surprising play reminds us that even in the darkest corners of the universe, love and light persist.

Music, movement, and spoken word merge in this world premiere piece inspired by sacred texts from around the world. Following their Helen Hayes Award-nominated collaboration on 2019’s The White Snake, the award-winning musical duo of Teasley and Tian will compose and perform a propulsive new soundscape powered by a cross-cultural fusion of exuberant percussion and Chinese dulcimer. Singers and dancers join this multidisciplinary group of collaborators to take you on a transcendent journey, awakening your senses with spectacular sound, imagery, and light.

Video for the filmed productions will be captured and edited by Blue Land Media, based in Arlington, VA. Founded in 2000, Blue Land Media works to make a difference by connecting people, sharing ideas, and telling stories through the power of video and digital media. More information can be found at www.bluelandmedia.com.

ABOUT CONSTELLATION THEATRE COMPANY
Constellation Theatre Company tells big, powerful stories in an intimate space. Constellation sparks the curiosity and imagination of the people of greater Washington, DC with world-class entertainment that features visual spectacle, dynamic movement, live music, and passionate acting ensembles. Drawing from the genres of fantasy, farce, and epic adventure, Constellation transports audiences to new and exciting worlds where the action is larger than life.