Off-Broadway’s acclaimed Red Bull Theater will livestream its 11th Annual Short New Play Festival: Restoration on Monday, July 12, beginning at 7:30 pm. Featuring seven world premieres in one night, the pay-what-you-can benefit reading will include six ten-minute plays of “heightened language and classic themes” selected from hundreds of open-call submissions by established and emerging playwrights from across the country. The program will also include a brand-new work by two-time Obie Award winner José Rivera (Marisol and References to Salvador Dali Make Me Hot, both produced by The Public Theatre), whose adapted screenplay for The Motorcycle Diaries was nominated for an Oscar in 2005 – making him the first Puerto Rican writer ever nominated for an Academy Award. 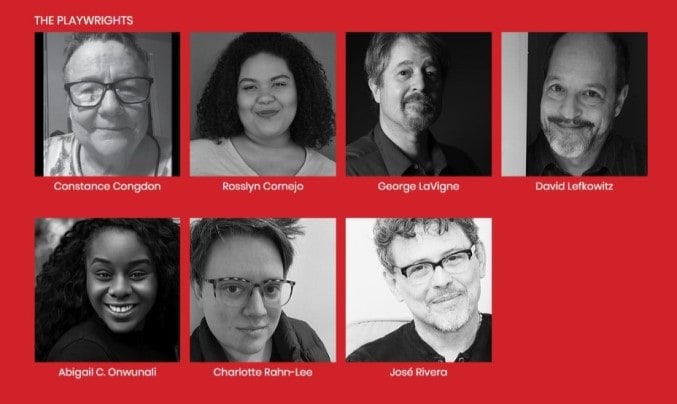 This year’s program consists of:

If This Be Not A Good Play Then The Devil Is In It by Constance Congdon – One dark night on the banks of the Thames in 1599, players from The Theater (disassembled to escape abusive rent payments) wait for barges to carry their lumber across the river, where they will build another yet-to-be-named theater;

Echo by Rosslyn Cornejo – In a new twist on the Greek myth of Narcissus and Echo, the play examines what happens when you’re in love with someone who only loves themself;

The Wolf Tree by George LaVigne – Just past the turn of the 17th century, Captain Pouch, a revolutionary leader of the Midland revolt who’s in hiding, encounters a simple shepherdess beneath the Wolf Tree;

Jewel by Abigail C. Onwunali – Inspired by the character Sidi from Wole Soyinka’s The Lion and the Jewel, this modern-day short play explores the complexities of what it means to chase after the American Dream;

The Misanthrope Breaks His Quarantine by Charlotte Rahn-Lee – It’s 2023, COVID is over, and everyone has left social isolation and moved on with their lives – except Alceste; and

Lunar by José Rivera – On a cool summer night five close teenage friends – two Latinos, two Blacks, and one white woman – get together in a rundown basketball court in Brooklyn to watch a total lunar eclipse. 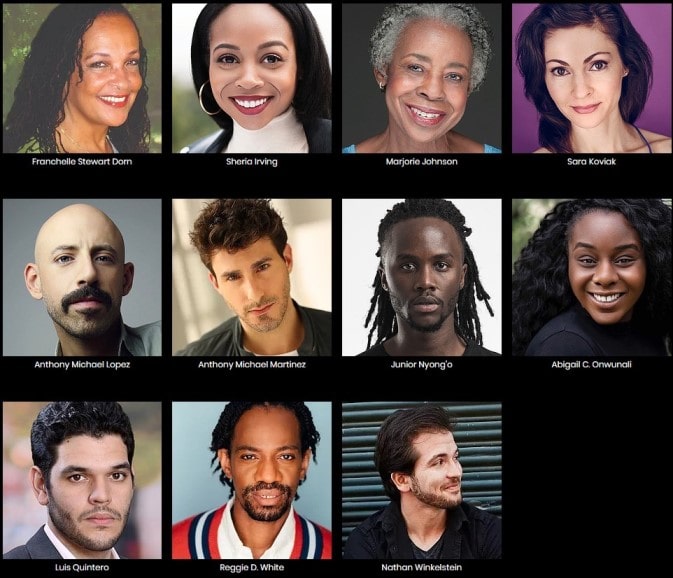 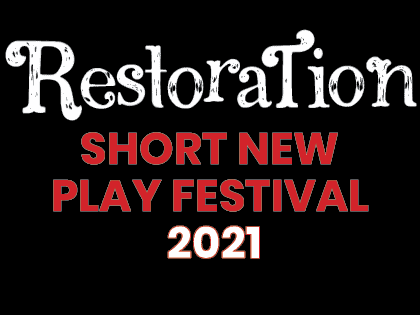 The 11th Annual Short New Play Festival: Restoration streams live on Monday, July 12, 7:30 pm, with Red Bull Theater. A recording of the livestream will be available until 7 pm on Friday, July 16. Tickets are pay what you can; advance reservations are recommended. Donations will support Red Bull Theater’s online activity and return to in-person programming.