Spooky Action Theater actors and production teams—having recently filmed Tom Stoppard’s The Real Inspector Hound and New Works in Action virtual plays for online viewing—are in rehearsal to open for a live audience. The company’s Reopening 2021–22 Season launches October 7, 2021, with Will Eno’s The Realistic Joneses, a play that declares the power of hope in the face of illness and a challenging future. In December, after more than two years, Spooky Action’s theater space will again be transformed to receive a family-friendly new production, Man Covets Bird by critically acclaimed Australian playwright Finegan Kruckemeyer, in which the ability to expand our minds and hearts beyond ourselves takes flight in a magically simple tale. And in February 2022, Maple and Vine by Jordan Harrison will treat audiences to the seductions and dangers of attempting to live in a dream of a seemingly kinder, simpler past. 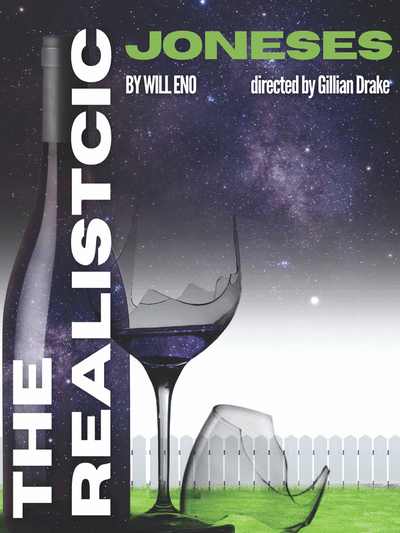 October 7 through 24:
Spooky Action’s 2021–2022 season begins with the return of The Realistic Joneses, by critically acclaimed playwright Will Eno, directed by Gillian Drake, Spooky Action Theater’s New Works in Action Program Director. The show was presented for a couple of weeks back in March 2020, before the COVID-19 pandemic hit Washington, DC.

In this “humane, literate and slyly hilarious” play (New York Times), two couples find they share a lot more than their last names. As they stumble toward meaningful relationships, humor caps their encounter with an unsettling truth that lies just below the surface. 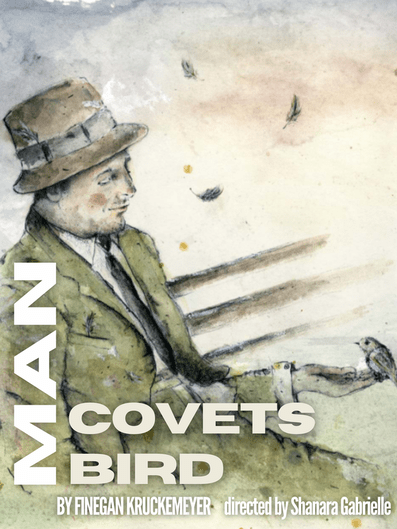 A boy wakes to finds he has grown. He recognizes the stranger in the mirror, but his parents, his town do not. Outside his childhood bedroom he finds a bird that cannot fly and together the strangers embark on adventures.

​This is the story about their journey to the big city, what they find there, what they join in, and what they make themselves. A story about flying from nests, birdsong, and growing up. 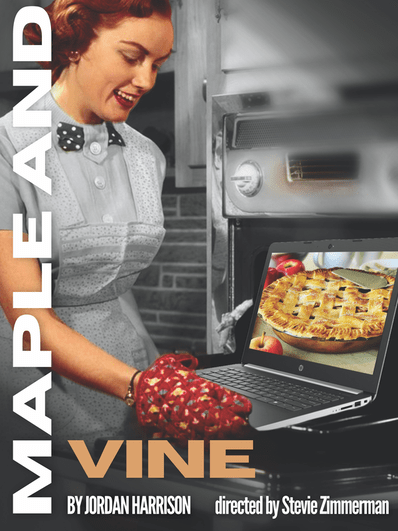 ​Big City dwellers Katha and Ryu have become disenchanted with their 21st-century lives. The harder they try to figure out what happiness looks like, the more elusive it becomes. Then they meet Dean, from a idealistic community that exists in a permanent state of 1955.

They forsake cell phones and sushi for cigarettes and Chicken a la King, taking on new identities that challenge who they thought they were and who they might become. How far will they go — how far would you go to alter your life in the pursuit of happiness? 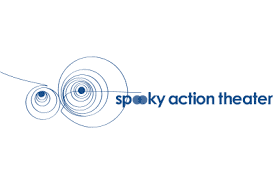 Located in the historic U Street corridor of Washington, DC, Spooky Action Theater is a dynamic, young theater company that has been recharging the audience’s imaginative, intuitive, emotional core by linking artists & audience in a collaborative enterprise. We designed and built a versatile performance space that accommodates multiple seating and staging configurations. Movable walls and audience risers enable us to approach each production with a fresh perspective. Spooky Action has gained growing recognition as a valued contributor to the DC performing arts community. Our productions are regularly reviewed in The Washington Post, Washington City Paper, and Maryland Theatre Guide, among others.  SAT’s production of Reckless was recognized by DC Metro Theatre Arts.com as one of the best of 2012.  DC Theatre Scene praised our recent production of Kafka on the Shore, adapted by Frank Galati from Haruki Murakami’s novel, for its “beautiful and evocative images.” We received our first Helen Hayes Awards nominations for our Spring 2013 production of Optimism! or Voltaire’s Candide, a new adaptation by TJ Edwards, for outstanding ensemble and outstanding movement (Monalisa Arias) and our winter 2014 production of The Wedding Dress, by Nelson Rodrigues, received the honor of being named a Helen Hayes Awards recommended production and received rave reviews.