In an odd scheduling conflict, the headliner and closeout acts on the DC JazzFest first evening included Lakecia Benjamin on the Transit Pier performing at 7 pm, and her mentor Regina Carter on the District Pier at 8 pm.

Before the show, I asked Lakecia whether there would be any opportunities for an improvisational collaboration with Regina Carter, who performed as a guest violinist on the Pursuance CD.

Lakecia replied on her limo to DC, “We’ve been texting the whole time — she’s like a mentor to me. I don’t think we’ll be playing together this time around, but I know she’ll be in the house for my set being supportive.”

To everyone’s surprise, Regina asked Lakecia to sit in on her Grand Night of Strings along with Jenny Scheinman to top off an unexpected jam session before the String Queens took the stage to close out the first evening of the DC Jazz Fest at The Wharf.

As the sun set on the Potomac and the evening breezes brought out the sold-out crowd, Lakecia took the stage like a rock star with a gold-sequined jacket by New York designers Alice and Olivia, gold bobble earrings by Patricia Field, and pyramid-inspired capri pants that were custom made in South Africa, in a fashion statement worthy of an Essence magazine cover.

Her High Priestess of the Sax persona with a Miles Davis sense of cool riveted the pumped-up crowd following the Pedrito Martinez Band’s dramatic shot of Latin adrenaline before sunset that set the Transit Pier on fire.

When asked how it felt to be the headliner and closing act on the Transit Pier and what lasting impression she is expecting to leave with the DC jazz community, Lakecia relied:

“Ooooh, I didn’t know I was the headliner! It feels damn good knowing that. I’m expecting that we’re going to have a good time tonight. We’re going to exchange some positive energy and positive vibes tonight. Hopefully the music can lift people and we can share that.”

And lift the spirts of the opening night of the DC Jazz Fest she did. Along with the invitation of her mentor Regina Carter, it felt like the type of improvisational jazz that the festival was known for in the past.

The only problem was overscheduling. As Lakecia Benjamin was ending her set, Willard Jenkins was rushing her off the Transit Pier stage as the jumbotron began to feed the images of Regina Carter performance as one of the audience members asked the question, “Why are they starting so soon?”

The two competing pier stages are only a half block apart, but patrons had to navigate a rush of Saturday afternoon foot traffic on The Wharf to get to the VIP seating at the end of a 50-yard walk. More CP time should have been programmed for patrons who supported performers on both stages. 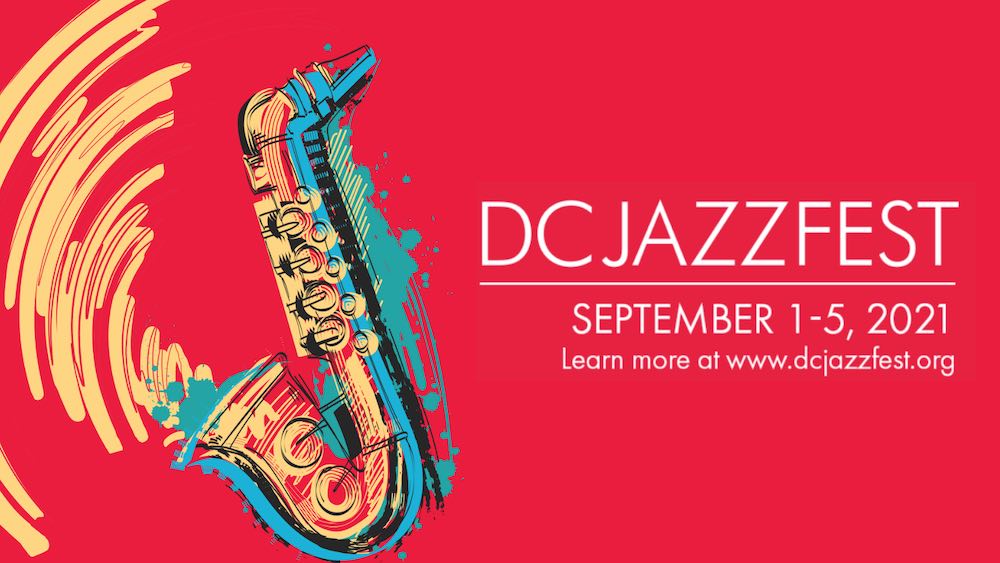