The Reston Community Players (RCP) have launched a new apprenticeship program to train and educate local youth in all aspects of the performing arts. The program, which is open to students ages 12 to 18, includes both a performance track and a production track to provide participants with exposure to the process of building a theatrical production from the ground up.

The program’s inaugural production, The Musical of Musicals (The Musical!), is slated to open October 15, 2021, at Reston Community Center’s CenterStage and will run until November 6 with a total of ten performances. The show is a hilarious satire of musical theater featuring five different styles reminiscent of the work of artists such as Andrew Lloyd Webber, Rodgers and Hammerstein, and Stephen Sondheim. Audiences are treated to five musical treats within one, with a single storyline carried throughout the entire show.

The new RCP Apprentice Program draws on the collective and individual experience of dozens of theater artists and technicians working locally. Student participants are paired with subject matter experts in performance as well as technical disciplines such as lighting, sound, set design and construction, and more. “I’ve been learning about what takes place behind the scenes of this production like costuming, set designing, and directing and it is something I am very interested in further exploring,” said Cassidy Loria, an Oakton resident and 10th-grade student at Oakton High School who is participating in the performance track.  “This is an environment that has let me learn a lot.”

“RCP is very excited to be launching our new Apprentice Program this fall.  We wanted to engage young artists not just on the stage but behind the curtain as well,” said Kate Keifer, President of the Reston Community Players and Producer of the Apprentice Program. “This program allows us to give young performers and technical artists an opportunity to get a 360-degree view of everything that goes into mounting a theatrical production and to learn more about theatrical design and production elements that they may not have previously been familiar with.” 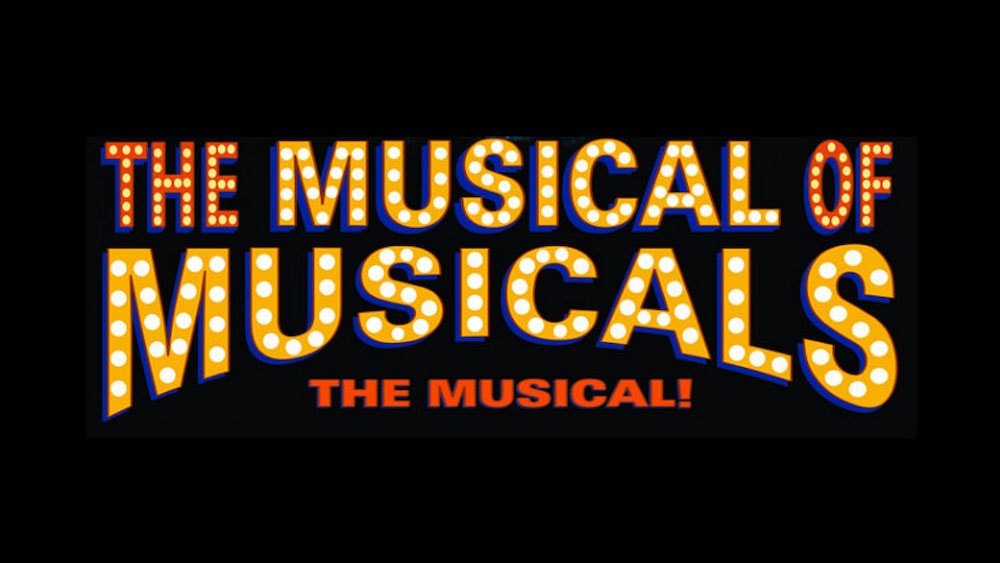 Reston Community Players (RCP) is a 501(c)3 non-profit organization that has been producing quality theatrical productions since 1966. RCP has brought to the public a variety of theatrical experiences over the years and is committed to theatrical excellence and professionalism through the promotion of diverse, creative experiences for the education and cultural enrichment of the community. Partially funded by grants from ArtsFairfax, RCP welcomes all and offers something for everyone. Visit RCP online at restonplayers.org.