This month has seen the arrival of three must-have albums from the hit shows and top stars of Broadway. From a special new edition of an original cast album, to the second volume of a concept album based on the definitive concept album-turned-musical of the stage and screen, to the posthumous release of a live cabaret concert by an artist lost to us too soon, these new selections will be treasured additions to an avid theater-lover’s collection. 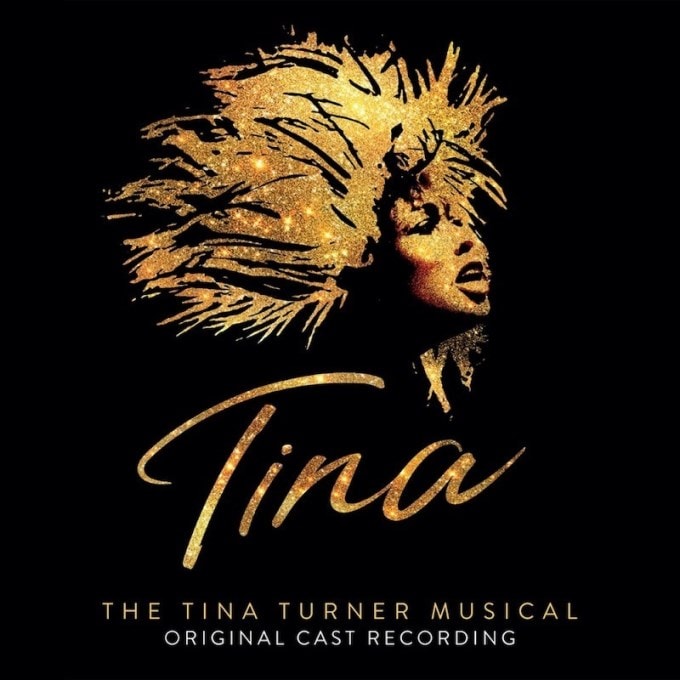 Tina – The Tina Turner Musical: Original Cast Recording – Stage Entertainment and Ghostlight Records have partnered on a special gold-colored vinyl edition, released on September 4, of the original cast recording from the hit jukebox musical on the life of Tina Turner. Available for the first time on vinyl as a Barnes & Noble Exclusive, the recording was previously issued in download, streaming, and CD formats last year. Featuring Tony and Olivier Award nominee Adrienne Warren (who starred in the eponymous role in both the London and Broadway productions) and members of the 2018 London world-premiere cast, the new LP edition contains liner notes, a synopsis, and production and studio photography, along with a powerhouse track list of 24 songs, including such iconic blockbusters as “River Deep – Mountain High,” “Proud Mary,” “What’s Love Got to Do with It,”  and “The Best.” To order the new collector’s edition, go online. It’s simply the best! 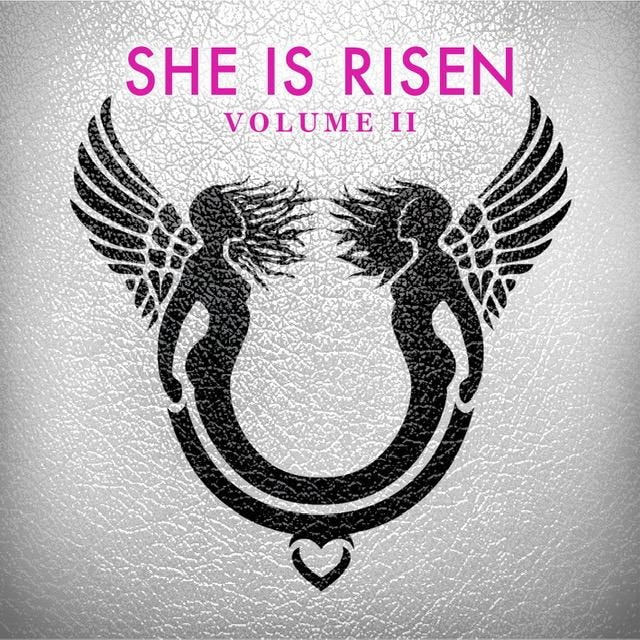 She Is Risen: Volume II – This past spring, a 32-woman cast and orchestra delivered She Is Risen: Volume I, an EP of five selections from a concert they performed to a sold-out house at NYC’s Highline Ballroom in January 2017, of songs from Jesus Christ Superstar – the groundbreaking concept album by Andrew Lloyd Webber (music) and Tim Rice (lyrics), which is celebrating its 50th anniversary this month. Now comes She Is Risen: Volume II, the highly anticipated follow-up featuring show-stopping vocals from Broadway veterans Shoshana Bean, Cynthia Erivo, Morgan James, and Orfeh, and a top-notch ensemble track led by twelve-time Grammy-nominated singer Ledisi. The second recording in the series (helmed by executive producers Richard Amelius, Torya Beard, Morgan James, and Dawn Kamerling, and album producers Morgan James and Meg Toohey) contains five tracks that tell the epic story and capture its range of emotions through expressive all-female voices on “Everything’s Alright,” “This Jesus Must Die,” “King Herod’s Song,” “Could We Start Again, Please?,” and the exultant “Superstar.” Both volumes can be purchased or streamed across all major platforms, including Amazon. 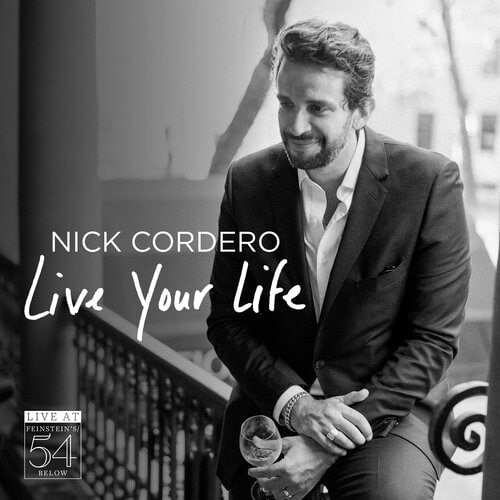 Nick Cordero – Live Your Life: Live at Feinstein’s/54 Below – In honor of his talent and legacy, and to commemorate what would have been his 42nd birthday on September 17, Broadway Records, with the blessing of his wife Amanda Kloots, has released the posthumous album of Nick Cordero’s celebrated 2019 cabaret show Live Your Life, recorded live at Feinstein’s/54 Below; it immediately soared to the top of the iTunes charts. Directed by Emmy Award-winning producer and music director Michael J Moritz Jr., the set list includes performances with guests Kathryn Gallagher, Drew Gehling, Sara Chase, and Zach Braff, and personal favorites and repartee from the late Tony-nominated star of the stage and screen, who passed away on July 5, following a long battle with coronavirus. During his protracted illness, family, friends, and fans came together across social media to show their love and support by singing Cordero’s original titular song, which has become even more resonant now. To order the album, visit BroadwayRecords.com or Amazon. Proceeds from sales will benefit Kloots and their young son Elvis.