For the latest edition of its ongoing offerings of new streamed concerts in 54 Below Premieres, Feinstein’s/54 Below presents the first virtual iteration of one of the nightclub’s longest-running award-winning serial hits, Sondheim Unplugged, on Friday, December 26. Now in its tenth year, and approaching the milestone of nearly 100 performances, the popular series pays homage to the songs and shows of Broadway’s legendary composer and lyricist Stephen Sondheim, who celebrated his 90th birthday in March. 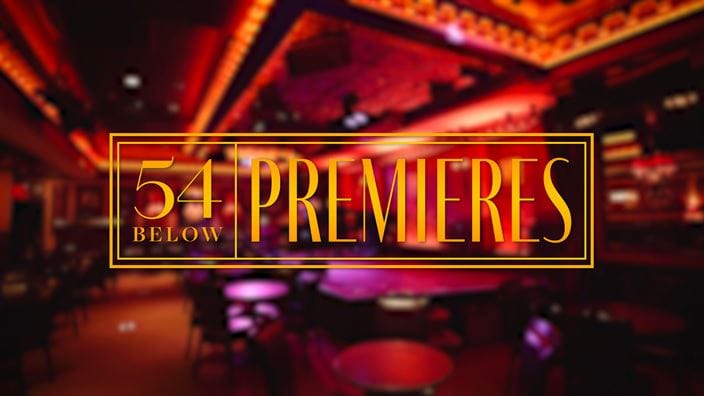 Created, produced, curated, and hosted by multi-award-winning programming director and writer Phil Geoffrey Bond, Sondheim Unplugged dispenses with the full orchestral versions of the master’s iconic works in favor of more intimate “pared down” vocal renditions accompanied solely by piano, to bring greater focus to the brilliance of the songs’ affecting lyrics and emotions, their unconventional melodies and demanding strains, and their singers’ consummate range and control.

The set list for the current installment features a selection of fourteen songs from the musicals Company, West Side Story, Follies, Anyone Can Whistle, Merrily We Roll Along, and Sunday in the Park with George, and the 1990 Warren Beatty film Dick Tracy, for which Sondheim was commissioned to write five original numbers. They are interspersed with Bond’s well-researched commentary, historical facts, and fascinating anecdotes about Sondheim, the songs, the original productions of which they were a part, and the impact they’ve had.

Bond’s diverse star-studded line-up spotlights the outstanding and expressive voices of Broadway’s Darius de Haas (Kiss of the Spider Woman; Shuffle Along), Telly Leung (Aladdin), T. Oliver Reid (Hadestown; Once On This Island), and Lucia Spina (Kinky Boots), award-winning cabaret artist Natalie Douglas (TRIBUTES at Birdland Jazz Club), and GLAAD Award winner Nicholas Rodriguez (for his role on ABC’s One Life to Live), with music direction and piano accompaniment by Joe Goodrich. Each interpretation delivers the rich meaning of Sondheim’s words and the complexity of his music, and reaffirms his status as one of Broadway’s most unique and innovative artists. It’s a tribute that his fans, and all aficionados of musical theater, should not miss. 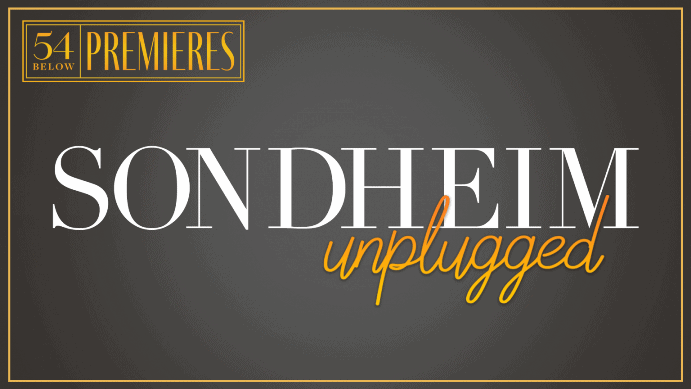 54 Below Premieres: Sondheim Unplugged streams on Saturday, December 26, at 8 pm, and will be available on demand December 27, 2020-January 9, 2021. Ticketing and streaming services are provided by BroadwayWorld Events. For tickets, go online.