In association with the Broadway Podcast Network, multi-award winner Dori Berinstein and Tony nominee Sally Horchow, producers of the acclaimed Broadway show Is This a Room (which I reviewed in its Off-Broadway premiere at the Vineyard Theatre), present a companion piece to the play’s true story of Air Force intelligence specialist and NSA whistleblower Reality Winner. Told by those closest to her and her espionage case, the first episode of the new audio series This Is Reality is now streaming on BPN, the BPN App, and wherever you listen to your favorite podcasts. 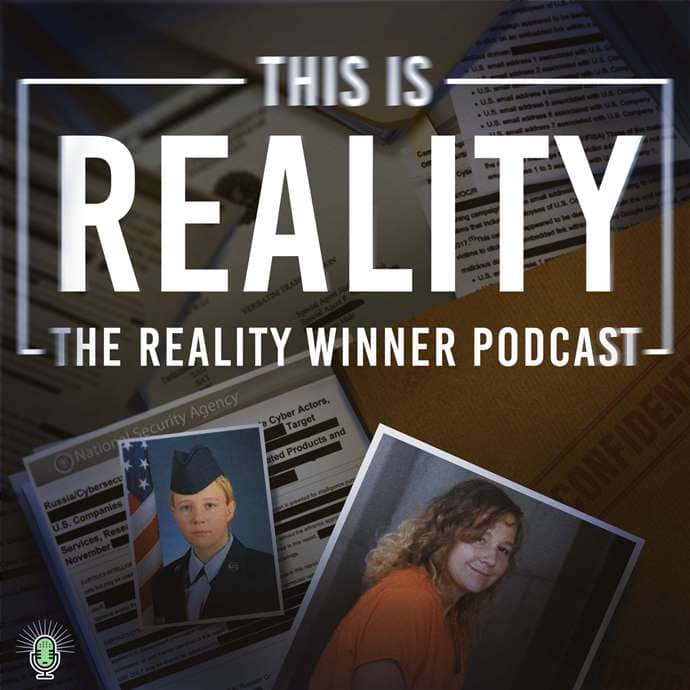 The podcast investigates how and why the 25-year-old highly decorated former Air Force crypto-linguist became the #1 terrorist in the US, charged with leaking proof of Russian interference in the 2016 presidential election to the media in 2017, with the goal of helping protect American democracy. Reality received the longest sentence ever imposed for unauthorized release of government information – five years, three months – for her patriotic efforts.

Since her release from prison in June, Winner has been living with her mother and stepfather in Texas, where she is confined to a small area on their property until the end of November, at which point she’ll be on supervised release. As of today, she still has not been pardoned by Joe Biden, who assumed the presidency nine months ago, on January 20, 2021.

This Is Reality captures the unfolding events of the interrogation, the trial, the imprisonment, and the current efforts to pursue clemency with those who were ‘in the room’ where it all happened. The inaugural podcast installment, “The Interrogation,” begins on June 3, 2017, when eleven FBI agents surprised Winner at her home in Augusta, Georgia, questioning, accusing, and intimidating her. The podcast features interviews with Reality’s mother Billie Winner-Davis, sister Brittany Winner, lawyer Alison Grinter Allen, and Broadway’s Is This a Room director Tina Satter, to try and make sense of that harrowing day.

This Is Reality streams free of charge on the Broadway Podcast Network and is available on the BPN APP, Apple/iTunes, Spotify, Stitcher, iHeart, TuneIn, Deezer, Player.FM, Pocket Cast, Podcast Addict, and all other popular podcast platforms.

You can also listen to the trailer and Episode #1 here:

Is This a Room plays through January 16, 2022, at the Lyceum Theatre, 149 W. 45th Street, NYC. For tickets, go online. In accordance with COVID-19 safety protocol, all audience members are required to show proof of vaccination and a photo ID upon entry, and must wear a properly fitting mask for the duration of the performance. 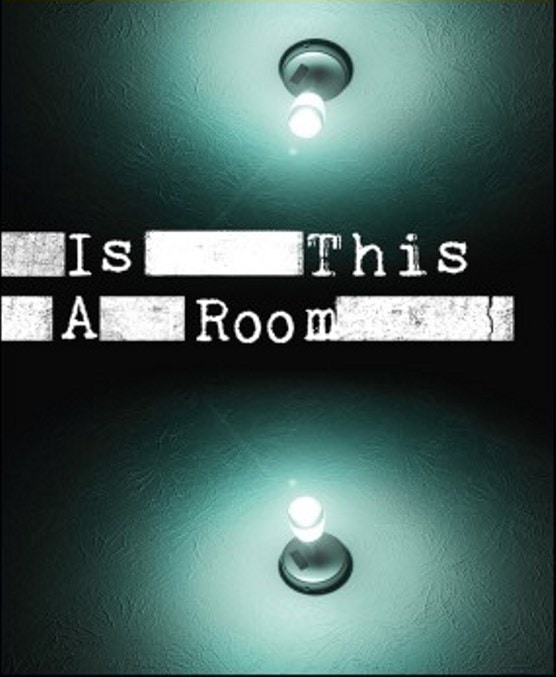