Washington Improv Theater (WIT) is on the hunt for a new home for its classes, programming, and live performances. After learning this week of an unexpected lease termination, WIT will leave its home of 14 years at Source Theater (1835 14th Street, NW) at the end of August. Source Theater is owned by CulturalDC. 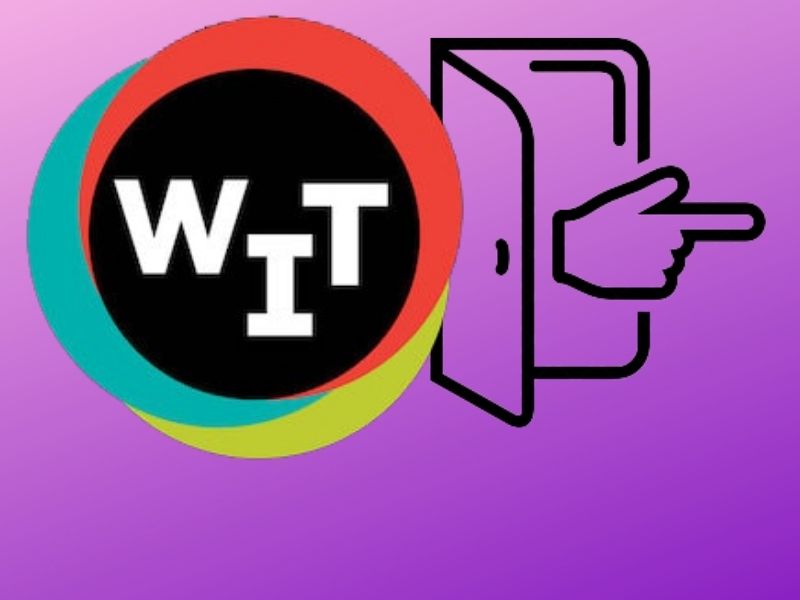 WIT, which will celebrate its 25th anniversary in 2023, has used Source’s black box theater as its primary venue for live performances including the annual Fighting Improv Smackdown Tournament, the weekly Harold Night series, and myriad other shows. Since July 2021, Source also housed WIT’s primary classroom spaces. WIT’s classes enrolled 1,700+ pre-pandemic and foster a vibrant creative community in DC. After weathering the pandemic, WIT was in the process of rebuilding its education and live performance programs when news of the termination hit.

“When we received the lease termination, I was gobsmacked. But I know WIT’s staff, board, and community are resilient and flexible, so I’m excited to see how we turn this into a positive,” says WIT Artistic/Executive Director Mark Chalfant. “I’m keen to see how we can bring improv into new communities. We’re eager to form new relationships and partnerships to advance our mission of using improv to make DC a more connected and joyous place.”

WIT is engaging its community and the public at large in the search for performance space, classroom space, and administrative space—ideally close together, but potentially separate.

Washington Improv Theater is dedicated to sharing the creative, collaborative power of improv in DC. WIT is DC’s premier arts organization showcasing and advancing the art form of improvisational theater with over 200 artists, 30 instructors, 1,000 students, and 14,000 audience members engaging annually in performances and classes. WIT is a multi-tiered arts organization: a producing organization exploring and forwarding the craft of long-form improv in challenging new directions; a community organization serving a rapidly growing family of improv artists. WIT is the place for improv in DC. witdc.org, @WITimprov

NOW PLAYING at WIT:
‘(y)Our Town’ at WIT has all the funny and all the feels (review by John Stoltenberg)