DC-area native Myles Frost has taken Broadway by storm and skyrocketed to well more than fifteen minutes of fame with his stellar debut as Michael Jackson, the King of Pop, in the new musical MJ. The self-trained stage and screen actor, dancer, singer/songwriter, pianist/musician (he plays a total of five instruments), music producer, and audio engineer discovered his love of acting during his years at Thomas Wootton High School, after joining the Theatre Club and playing lead roles in Hairspray the Musical and Legally Blonde, and a supporting role in Cinderella.

While in his senior year at Bowie State University majoring in Music Technology, he landed his famous role on Broadway. Among his other notable credits are appearances in the Netflix hit series Family Reunion (Seasons 1 and 2) and as a contestant on NBC’s The Voice (Season 13). In 2020, he released two EP singles, “No Sleep” and “Dangerous,” which reached over 17K streams worldwide, and is also prominently featured on the soon-to-be-released original Broadway cast album of MJ.

It’s no surprise that the super-talented Myles is in high demand, so it was thriller for me that he agreed to share some of his time to take our Pop quiz about his background, his burgeoning fame, and his personal favorites.

Myles: Excited. Giddy. Calm. All at the same time.

Broadway is live; it’s the live theater part for me. The unpredictability of the audience, of the cast, or me – you never know if you’ll land that move or what anyone else will do or say. The excitement of that is it for me.

I can’t say there was a specific age, maybe somewhere around four to six? I just grew up listening to his music, along with that of Stevie Wonder, James Brown, Earth, Wind & Fire . . . but Michael Jackson stood out.

“Billie Jean.” It has a deep connection to me. The video of it that I did in high school was the beginning of how I got here.

“But is it perfect?” It’s the line I say before performing “Man in the Mirror.” It’s what the show is about and it’s the work ethic of Michael Jackson – striving for perfection. It’s something you can never achieve, but it’s why I try to make each show better, always to be better than the day before.

That’s hard, because it should be the moon walk, but it’s the side glide. It’s goes different ways and I have more fun doing it.

Water. Music. And a heater – I can’t function in the cold, so I’m always blasting it!

I was doing a scene and someone yelled out, “We love you Michael, we’re here for you.” When I’m on stage I’m always focused on what I’m doing and usually block out everything else, but that was the first time I heard it – and it was so great to hear the love people have for Michael.

Definitely dancing. I was not like the great Michael Jackson, who had a golden voice from age six! But at five, I was on The Spirit of Washington, a DC cruise. I got up on the floor and started dancing – to Michael Jackson. When I looked up, I saw people were all around me, throwing money on the floor!

I was in a car with my Grandma at five, coming home from church. She was always playing gospel music and she has a piano in her basement. When we got home, I went downstairs and played what I just heard on the car radio. I never had any formal training, I was just messing around, and I played it by ear.

Alicia Keys. Her song “Diary” is the first one I learned to completion, not just playing by ear. Between her and Michael, that’s where Myles is. And throw in a little James Brown and Stevie Wonder.

When am I not working? I love playing golf, since the age of three. I used to be a competitive golfer through high school. It’s fun for me; it’s a release and it helps me slow down.

The energy. How everybody is always on their way to do something – even at 4:00 in the morning! It makes me feel like I need to be doing something productive all the time.

Being in a position to give back, to help people in any way I can. Having a platform to be able to get people to listen – not in an arrogant way, but in a humble way, to steer them in the right direction about things that are important to the world and to humanity. And I do like to eat, so if they keep the kitchen open a little longer for me when I get to a restaurant after a show, that’s great!

Many thanks, Myles, for making the time to answer our questions and letting our readers get to know a little more about you. Congratulations on your spectacular success in MJ and best wishes for a never-ending “fifteen minutes” of well-earned fame! 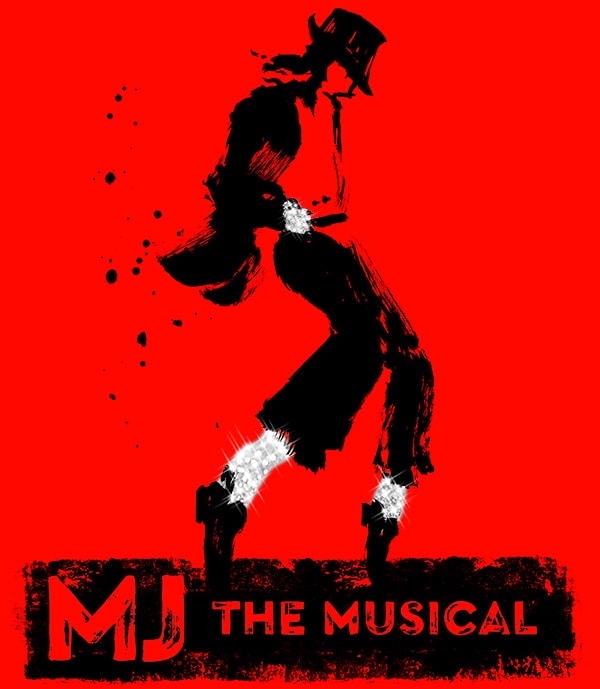