Winners of the 66th Annual Drama Desk Awards, presented since 1955, to honor outstanding achievement by professional theater artists and productions on Broadway, Off-Broadway, and Off-Off Broadway – all considered together in the same competitive categories and voted on by theater critics, journalists, editors, and publishers covering the theater – were announced today. 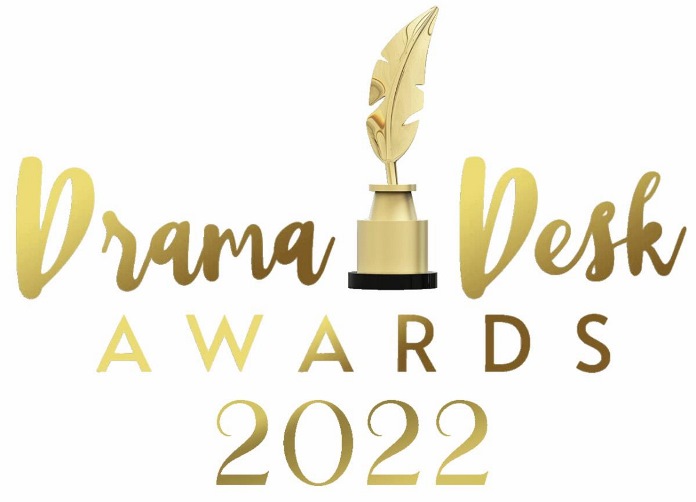 Leading the awards were Clyde’s, Company, and Six, with four each, followed by Flying Over Sunset, MJ, and Prayer for the French Republic, each with three. The full list of Drama Desk Awards winners for 2022 is: 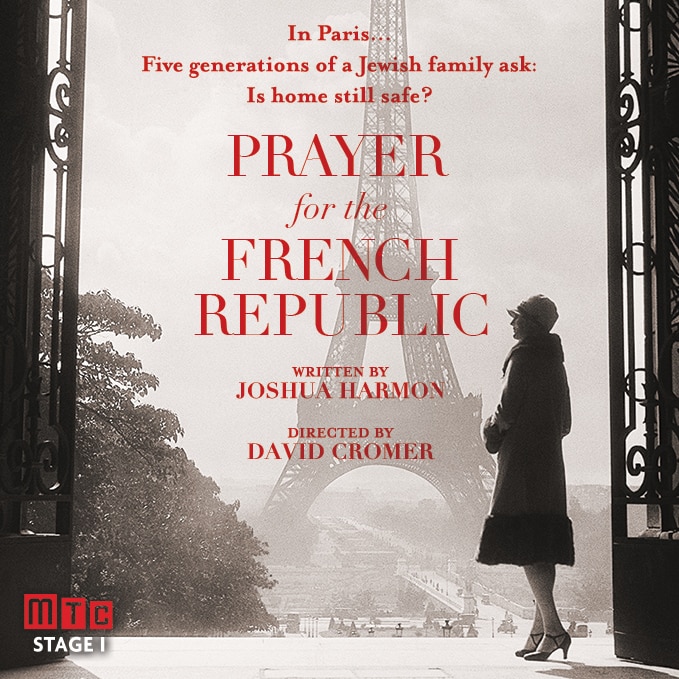 Outstanding Revival of a Play: How I Learned to Drive, Manhattan Theatre Club;

Outstanding Revival of a Musical: Company;

Outstanding Actor in a Musical: Jaquel Spivey, A Strange Loop; 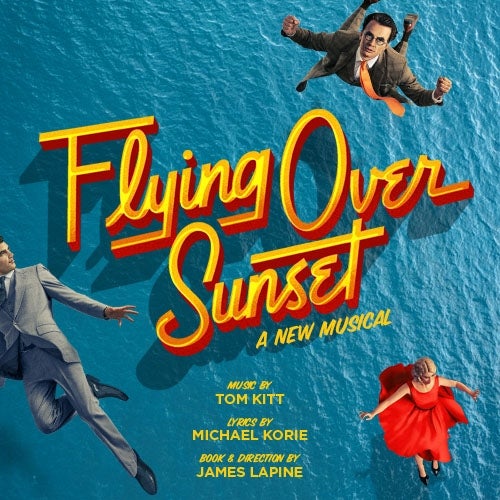 Congratulations to all the winners. The Drama Desk Awards will be presented during a ceremony at Sardi’s, 234 West 44th Street, NYC, on Tuesday, June 14, from 3-6 pm.