Fireworks will fly high above the East River once again on Monday, when the 46th annual Macy’s 4th of July Fireworks Spectacular takes over New York City skies, accompanied by a full line-up of performers from the stage and screen. In addition to the in-person event, best watched from East 23rd to East 42nd Streets along the river in Manhattan (with prime viewing points also in Queens and Brooklyn), the special will be broadcast live on NBC TV and streamed on Peacock from 8-10 pm, followed immediately by an encore presentation from 10-11 pm. 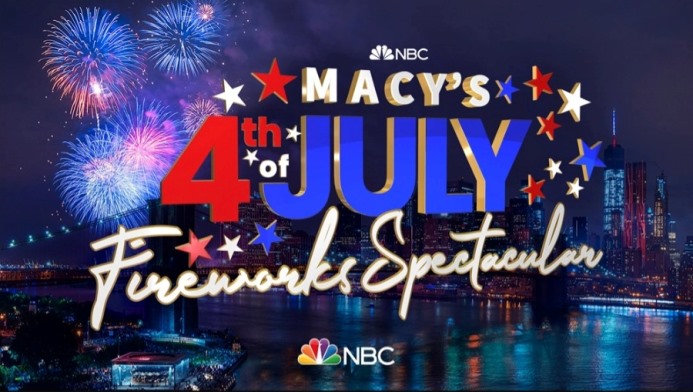 Each year, as part of NBC’s broadcast, everyday heroes and celebrity guests are invited to share their inspirational stories about what it means to live in the United States in a series of segments called “The American Spirit.” Participating this year will be Craig Ferguson, Padma Lakshmi, Paulina Porizkova, and Wolfgang Puck. Celebrity chef and barbecue expert Chef David Rose will also join in the evening.

The special event will culminate in its signature jaw-dropping fireworks, with more than 48,000 dazzling golden-hued shells launched from five barges. Creating a dramatic cascading effect stretching over a mile across the East River, the display will be showcased to a medley of “My Country Tis of Thee” and “America the Beautiful” sung by Tony Award winner Joaquina Kalukango, star of the Broadway musical Paradise Square. Whether you’re there in person on the East River or watching live from afar, it promises to be an Independence Day celebration to remember! 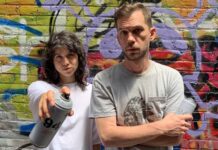