To celebrate the 40th anniversary of the multi-award-winning Off-Broadway cult-musical sensation Little Shop of Horrors, producers Tom Kirdahy, Robert Ahrens, and Hunter Arnold, in partnership with the Times Square Alliance and the Westside Theatre, will host a Skid Row Block Party on Saturday, July 23, from 4-6 pm. The free public event will follow the matinee performance of the current the hit revival, which made its long-awaited Off-Broadway return in 2019, and has now surpassed 500 performances, at the Westside Theatre, located at 407 West 43rd Street. 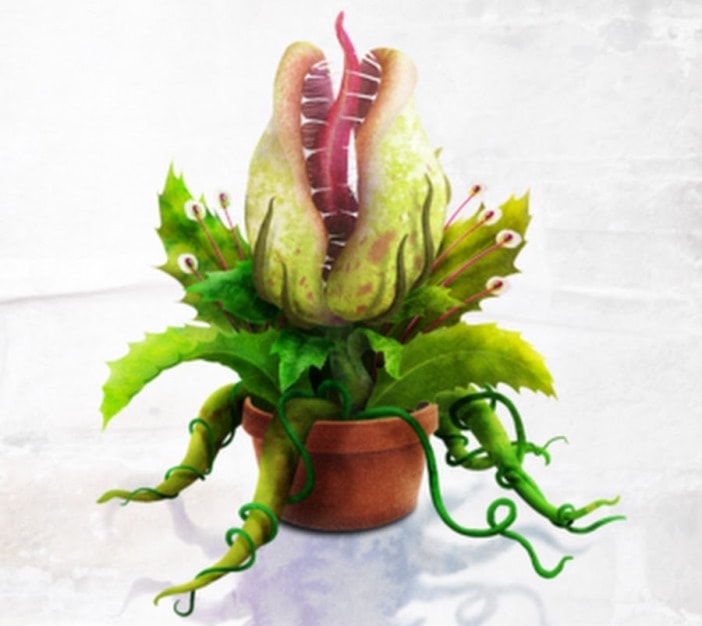 The in-person party, which will also be streamed for fans and friends outside of NYC via a 360-degree camera, will feature live cast performances; a DJ booth by S.N.O.B.; face painting; Carvel, Mister Softee, and Van Leeuwen ice cream trucks; popcorn and cotton candy machines; and Schmackarys, Sticky’s, and Baked By Melissa tables. There will also be a free raffle, with prizes that include tickets to Little Shop, a cast album, a cast-signed poster, and a signed Playbill from the show. In addition, the venue’s neighbors, Bea and Little Pies, will offer exclusive discounts to patrons with proof of a ticket from that day’s matinee or evening performance.

Written by Grammy and Academy Award winner Howard Ashman (book and lyrics) and Tony and Academy Award winner Alan Menken (music), the show premiered at the Orpheum Theatre on July 27, 1982, where it ran for 2,209 performances over the next five+ years. The present production, directed by Tony Award winner Michael Mayer (Hedwig and the Angry Inch; Spring Awakening), received a Grammy nomination for its cast album, and won seven major 2020 theater awards, including the Drama League, Outer Critics’ Circle, and Drama Desk Awards for Best Musical Revival. 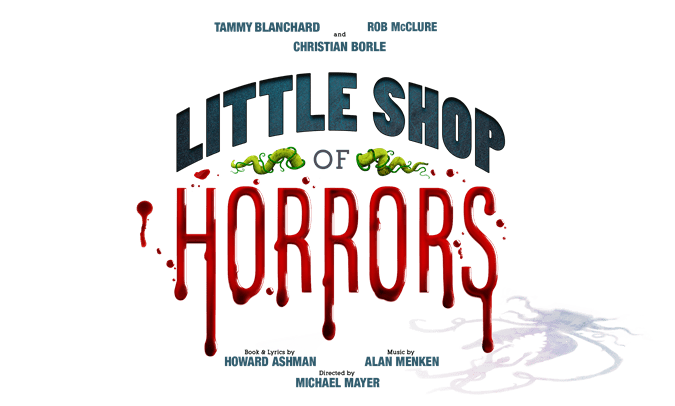 Little Shop of Horrors plays through Sunday, January 8, 2023, at the Westside Theatre, 407 West 43rd Street, NYC. For tickets (starting at $69), call (212) 239-6200, or go online. All audience members must wear a properly fitting mask when in the building, and, because of the proximity to the actors, all those seated in Row A must also provide proof of full vaccination upon arrival.