Hearts, flowers, chocolates…love is in the air here in the DC area! While this part of the country may be more known for partisanship than romance, we’ve got plenty of awesome events to choose from for you and your sweetie. Whether you are fans of classical music, history, humor, or harmonizing there is a little something for everyone coming up in the next week. Get ready to snuggle up with our top ten list of theatrical things to do in the DC area for Valentine’s Day. 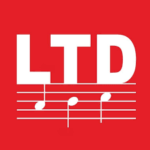 Ready to show your loved one “A Whole New World”? Check out this fun-filled DC cabaret. Held at Bistro Bistro DC in Dupont Circle, you can grab a glass of wine and enjoy some of your favorite Disney songs as interpreted by La Ti Do performers. At only $15 per ticket, this is a budget-friendly and unique event at which to celebrate Valentine’s.

It’s the Rest of the World That Looks So Small at Flying V Theatre – Through February 24, (Silver Spring, MD)

If you are a huge geek like myself, then you’ll want to hop on over to the Silver Spring Black Box and check out Flying V Theatre’s It’s the Rest of the World That Looks So Small. This musical is a theatrical revue of songster Jonathan Coulton’s oeuvre and as such covers a range of relationships— conventional or otherwise. Grab your lover, the henchman that calls you “Master”, and/or your arch-nemesis and check it out. 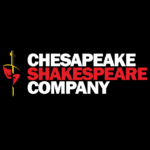 Have a history lover to please? Based on the life of the theatre trailblazer, Ira Aldridge, the award-winning Red Velvet is making its Baltimore debut at Chesapeake Shakespeare Company. In this critically acclaimed biographical play, the Shakespearean actor from New York is remembered for his achievements on the bittersweet road to international superstardom more than 150 years ago. Red Velvet takes you backstage to witness the drama as Aldridge prepares for his history-making performance of Othello in London in 1833.  Highly recommended for the academic or the actor— or anyone else who is interested in Ira’s unique tale. 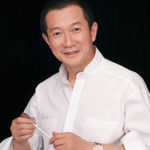 Bring your sweetie and take in the sounds of the Chinese Lunar New Year as world-renowned artist and UNESCO Global Goodwill Ambassador Tan Dun returns to lead one of China’s most outstanding orchestras. Bookended by two Stravinsky classics, The Firebird Suite and Fireworks, this fascinating program features Guan Xia’s One Hundred Birds Flying Towards the Phoenix with rising star suona soloist Wenwen Liu, a 13th-generation inheritor of her instrument’s tradition. This event is perfect for couples looking for something less sappy and more cultured. 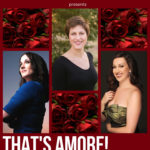 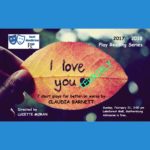 For a frugal date (hint: it’s free), check out Gaithersburg, Maryland’s newest professional theater company. Run by Artistic Director John Morogiello, Best Medicine seeks out fresh plays with loads of humor. Their Valentine play reading* offers “six glimpses of romance, snapshots of couples in and out of love.” It’s a safe bet you and your lover will come away with a case of the giggles. (*Note: It’s a reading, not a fully staged play.)

Buy Tickets (just kidding, it’s free! But this will tell you where it is) 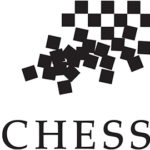 A rock opera that tells the story of a love triangle between U.S. and Soviet Chess Champions, Chess has had a rocky relationship with theatergoers and critics alike. Widely considered to be one of the best musical scores ever written, the show has been criticized for failing to provide a book that is an adequate vehicle for the music. The Kennedy Center production will feature a never-seen-before book from writer Danny Strong, and an all-star cast of Broadway heavy-weights, all of which has fans of the musical giddy with excitement. Oh, and it’s a love story between an American and a Soviet at the height of the Cold War. Love that dares to cross the Iron Curtain… what could be more romantic! 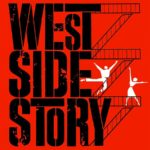 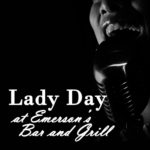 This 2014 Tony Award-winning show puts Billie Holiday front and center, re-enacting one of her final shows in a run-down bar in South Philly. While the stories Holiday tells may not be romantic per se, the songs from her soulful canon certainly are. 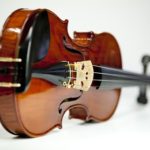 “One violin virtuoso is great, but two are even better! Enjoy some of the most Romantic music for a unique duo of two violins and piano. Artistic director/violinist Leo Sushansky and internationally acclaimed violinist and University of Maryland professor James Stern are joined by dynamic pianist Kathryn Brake for a program of works by Mozart, Moszkowsky, Paganini, Massenet and Kreisler.” Performs at the Unitarian Universalist Church in Arlington.