It turns out Al Stone (Todd Blakesley) is that guy – the one who admits to voting for Donald Trump in 2016. His participation in the democratic experiment turns his life upside down. Stone lives in an unnamed swing state with a building at least 23 stories high. His co-workers, who were all rabid Democrats, encouraged him, strongly, to vote for the first time in his life. Stone’s life was never the same after Nov. 9, 2016. Apparently, he voted for the wrong guy, the guy who won. It is all Al’s fault. 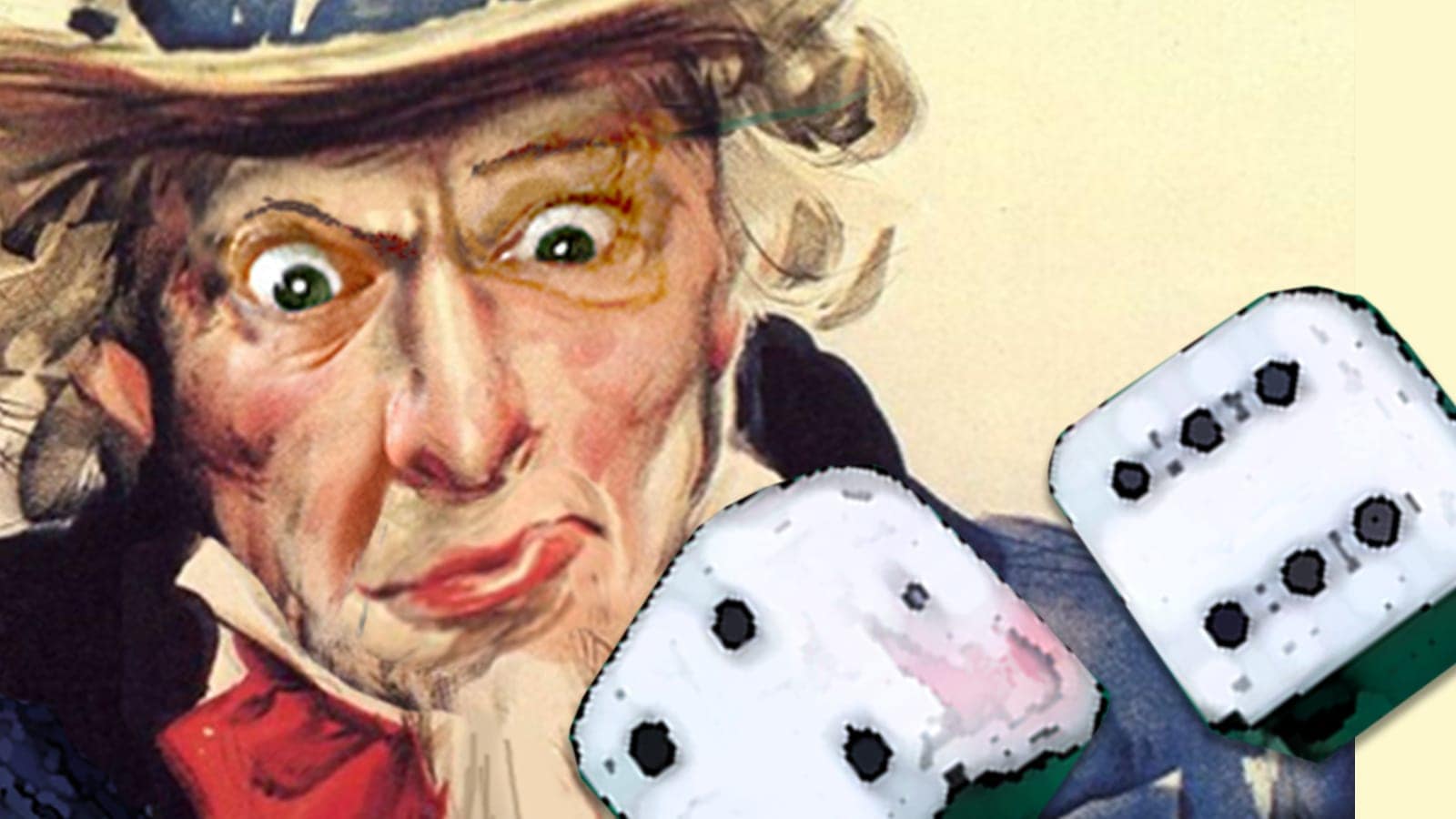 CRAPSHOOT!, written by Blakesley and directed by Rhianna Basore, could have come straight from my social media messages where people I had worked with and thought of as friends went crazy, expecting Armageddon, spewing hatred, depressed trash talk and end-of-the-world gloom because she lost. Apparently, this happened outside of the DMV as well.

Blakesley is fantastic in turning this not-so-distant history into a comedy with some extremely dramatic moments. In addition to Al Stone, occasionally he plays another character – his boss, co-workers, Trump supporters, and the president. Stone’s life slowly descends until Trump steals one of Stone’s ideas – without crediting Stone – and plot twists ensue.

CRAPSHOOT! gives the audience an opportunity to laugh at the close-minded thinkers across the board – Blakesley takes shots at Republicans as well – while the next generation learns to be more open-minded. Lawmakers and their staff will learn how to eliminate the deficit and create and huge surplus after building the wall. The general public will learn about political accession in Washington, DC.

The one-man show appears in the basement of Westminster Presbyterian Church July 18, 20, 21 and 23 as part of Capital Fringe. It is an important show, especially for teens and young adults. I highly recommend it.