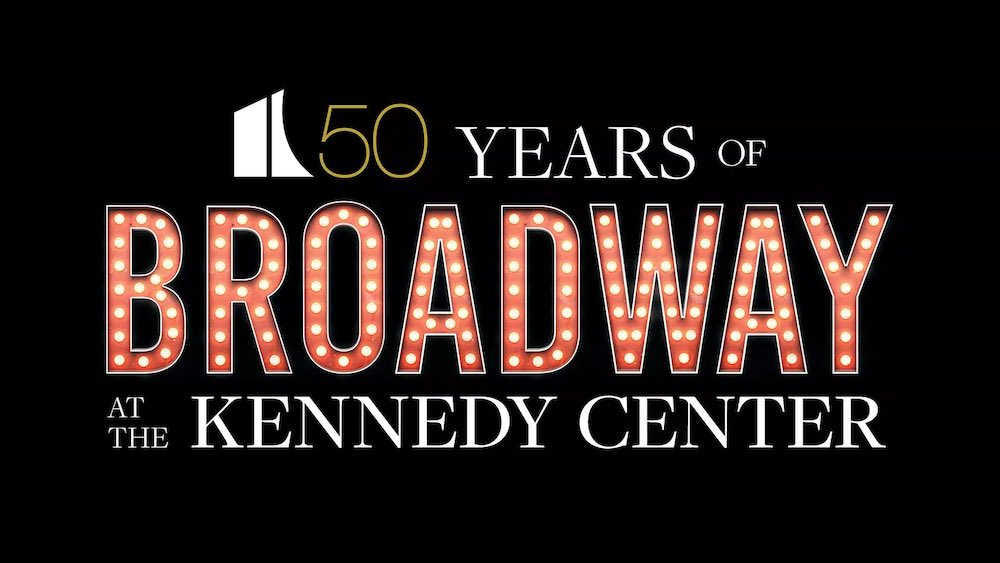 “I am thrilled to bring these incredible artists together to celebrate Broadway at the Kennedy Center,” said Jeffrey Finn, Kennedy Center vice president and executive producer of theater. “As the pre-Broadway home for iconic musicals including Pippin, Annie, and Les Misérables; the launching place for Kennedy Center-produced Broadway revivals such as Ragtime and Follies; and the producer of events like the Sondheim Celebration and Broadway Center Stage shows, there is so much great material to showcase. I could not be more excited for these stars and our amazing artistic team to bring it to life in this special event.”