Studio Theatre has announced that it is postponing People, Places & Things, the production that was scheduled to inaugurate its new Victor Shargai Theatre under the direction of Artistic Director David Muse. Originally scheduled to open March 16, 2022, the production will now be part of Studio’s 2022–23 season and staged in the fall. Patrons and subscribers have been notified of this change. 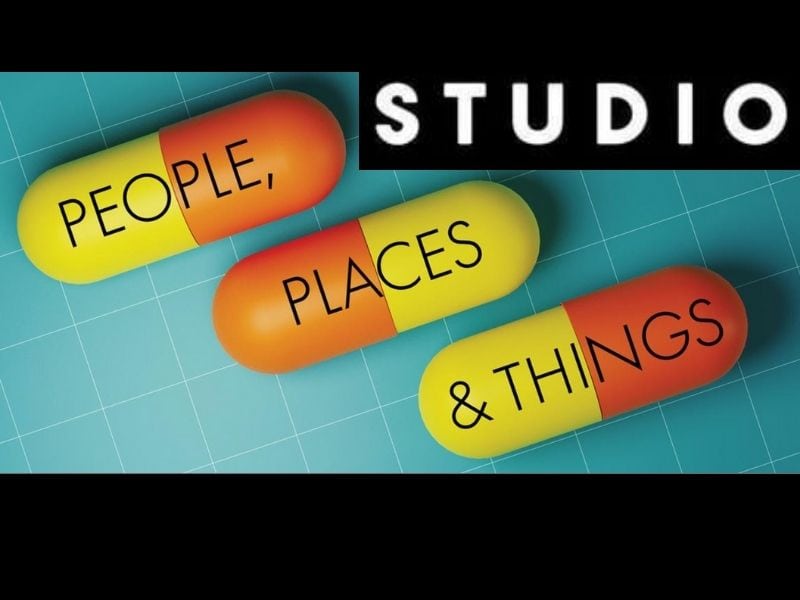 A culmination of pandemic pressures and constraints led to the postponement. The ambitious production, a sweeping drama about addiction and recovery by playwright Duncan Macmillan, was stalled by supply chain delays, staffing shortages, and concerns about mounting a show that has a sizable cast.

Emma is an actress. She also has an addiction, and it’s trying to kill her. In rehab, but not ready for recovery, Emma just wants to escape—through drugs, through performing, through anything that lets her make her own reality. David Muse inaugurates the Victor Shargai Theatre with a production that evokes the vivid and disorienting world of intoxication and lies as Emma decides whether to fight for her recovery and the people, places, and things she’ll face there.

Studio Theatre is Washington’s premier venue for contemporary theater, “where local audiences will find today’s edgiest playwrights” (Variety). One of the most respected midsized theaters in the country, Studio produces exceptional contemporary drama in deliberately intimate spaces. Drawing inspiration from great ensembles—where people work together with a spirit of generosity and professional rigor—Studio brings characteristic thoughtfulness and daring to its work onstage and off, through its new work incubator and engagement, education, and workforce training initiatives. Studio serves nearly 75,000 people each year, including more than 1,000 youth and young adults through community engagement initiatives. Founded in 1978, the quality of Studio’s work has been recognized by sustained community support, as well as 78 Helen Hayes Awards for excellence in professional theatre.