To coincide with Pride Weekend, the Disney+ filmed version of Trevor: The Musical and Ghostlight Records’ original cast recording of the Off-Broadway production, which played at Stage 42 from October 25-December 29, 2021, are available beginning today. 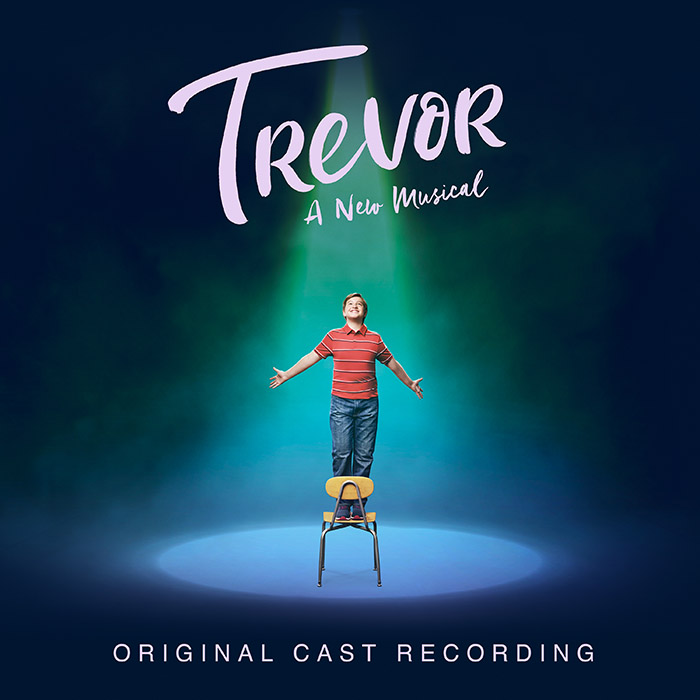 Based on the Academy Award-winning short film Trevor (written by Celeste Lecesne, directed by Peggy Rajski, and produced by Randy Stone, who co-founded The Trevor Project – the world’s largest suicide prevention and crisis intervention organization for LGBTQ+ young people), the stage adaptation by Dan Collins (book and lyrics) and Julianne Wick Davis (music), directed by Marc Bruni and choreographed by Josh Prince, tells the moving, funny, and uplifting coming-of-age and coming-out story of the irresistible Trevor Nelson, a suburban adolescent dreaming of a life in show biz while navigating his blossoming sexuality, the hard-won acceptance of his family, friends, church, teachers, and classmates, and the courage to be his fabulous true self in 1981 America.

For a preview of the film, watch the trailer here:

In addition to the online releases, cast members from the Off-Broadway production will make a special appearance at NYC Youth Pride, a celebration of LGBTQIA+ and ally teens, on Saturday, June 25, starting at 1 pm, at Central Park’s Rumsey Playfield. Co-hosted by Ezra Michel and Ruba Wilson, with headliner Taylor Bennett, the event is free, but RSVP is required. If you can’t make it in person, it will also be livestreamed. 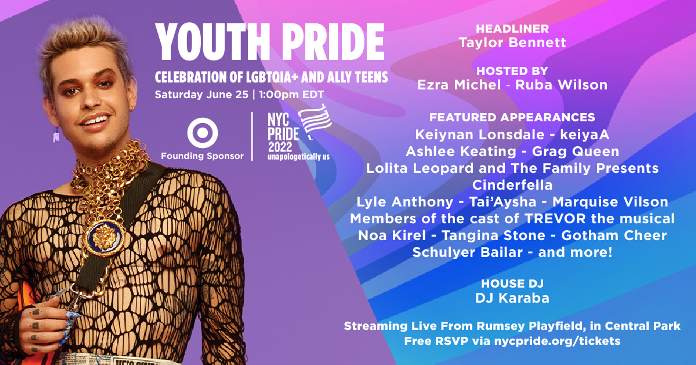