Whenever we hear the date “September 11” or “9/11,” most people outside of Chile immediately think of the planes flying through the Twin Towers and the horrifying events that followed. When I hear “9/11,” I also think of the other, almost forgotten September 11, 1973, when a CIA-backed military coup d’état overthrew the democratically elected Chilean government of Salvador Allende, the Unidad Popular. (I remember black-and-white images of smoke billowing out of the windows of La Moneda, the presidential palace in Santiago de Chile, after Hawker Hunter jets of the Chilean Armed Forces fired missiles at its structure.) A reign of terror followed the coup: Thousands were tortured or killed or just “disappeared,” and hundreds of thousands fled or were forced into exile; Chile plunged into a 17-year-long dictatorship. 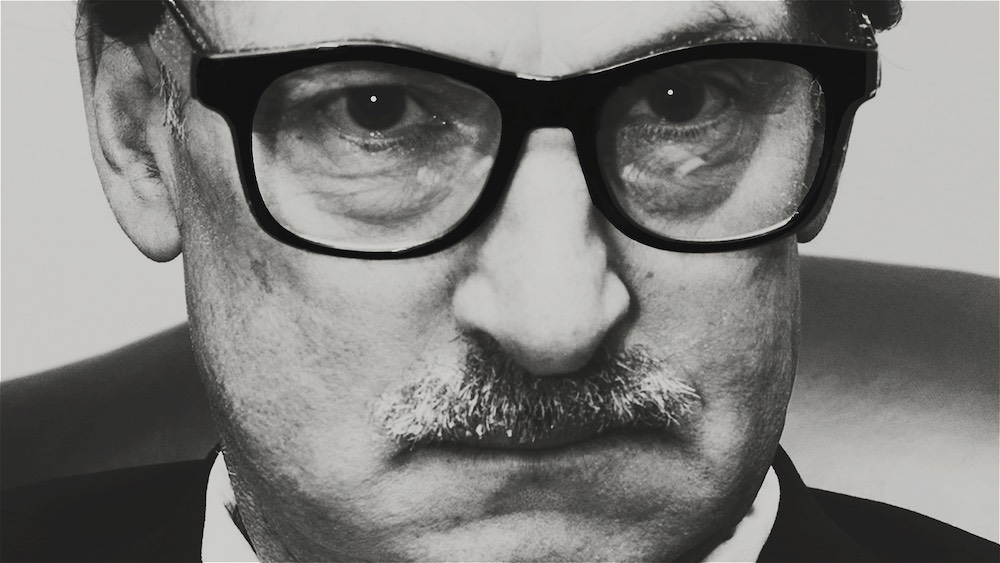 From the beginning of Allende’s presidency, the CIA undertook a long series of actions to destabilize the government, paralyze the country, and, as Nixon notoriously stated, “make the economy scream.” Already in a very precarious position, having signed a Statue of Constitutional Guarantees to be able to secure the presidency, Allende’s Unidad Popular lasted less than three years of its six-year mandate. On September 11, 1973, the Chilean Navy coordinated operations with the United States intelligence agencies to launch the putsch.

This play is not about the role of the CIA. It is not about 1973 Chile and its social and political framework, and it is not even about the coup itself. So much has already been written about these events and what Salvador Allende, the first ever socialist president elected to the presidency, meant for Chile, Latin America, and beyond. Instead, this play is about Allende’s feelings and thoughts on that fateful day, a work of fiction freely based on facts.

I have a deep fascination with Allende’s story, which started back in 2000 when I was researching him for my undergrad dissertation. Allende is, in fact, a tragic figure — gritty but beleaguered, inspirational but isolated. At one political rally, a crowd of left-wing supporters insisted that Allende close down parliament. When he refused, the protests grew louder and more fierce. Many more events like these became the norm, and despite insistent calls to arm the “revolutionaries,” Allende wanted no part in an armed struggle or a revolution through insurgency. He remained true to his ideals and the constitution until the very end. Hearing his last speech about the “great avenues through which free people will pass to construct a better society,” one cannot but wonder what he must have thought in the last hours of his life. Records show very little about his last day.

Over the years, many concerned themselves with the details of his death: Was he killed by the mutinous soldiers, or did he commit suicide? In 2011, a highly regarded forensic team and ballistic experts proved that he did kill himself. What matters is that, suicide or not, events escalated to a point where he was led to die. He would have survived 9/11 if the coup hadn’t happened.

The story of President Salvador Allende, despite all its mythical reimagining and reinterpretations, is still relevant today. What is the political and human cost of adhering to and protecting one’s integrity, living by one’s values, and being relentless in the pursuit of one’s aspirations and goals? Is political compromise possible, or even necessary in a democracy?

Allende, a physician, was always interested in the origins or the causes of an event, not in its manifestations. In a world where politicians and supporters get caught up in scare rhetoric because people “react to fear, not love,” it is essential that policymakers and the electorate alike focus on scientific knowledge and not follow those that wield fear as a weapon for political wins or economic interests. Unless the culture of fear is countered effectively, people all over the world stand to lose out substantially from the implementation of policies, and elections of misguided officials and conflicts and wars, that in 2022 condemn to disaster not only one country or region but the whole world. 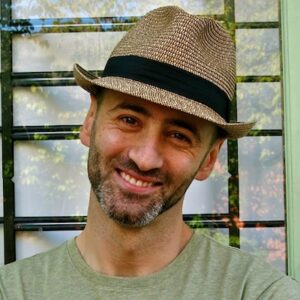 Luigi Laraia is a playwright based in Washington, DC. He has worked as a World Bank Board Member since 2010. He graduated with his MA in Sociology and earned his BA in Development at the London School of Economics. He is a dedicated development practitioner and passionate writer. He has written several plays, among them Esma, a play on the “disappeared” during the “dirty war” in Argentina; Heard, a discussion of the complex interests of development stakeholders; Neda Wants to Die, a play about sexual violence and Too Close, a parable about climate change, which won the 2016 Capital Fringe Festival Best Drama Award and was performed off-Broadway at the HB Studio in 2018.