Sometimes laughter really is the best medicine. That is certainly the case in Motherload, the new play by Washington Improv Theater veterans Jenna Hall and Justine Hipsky.

Hall and Hipsky wrote, directed, and performed the semi-autobiographical show now making its debut at Capital Fringe. The show is based on the women’s childhood relationships with their mothers and it is by turns hilarious, heartfelt, and heartbreaking. 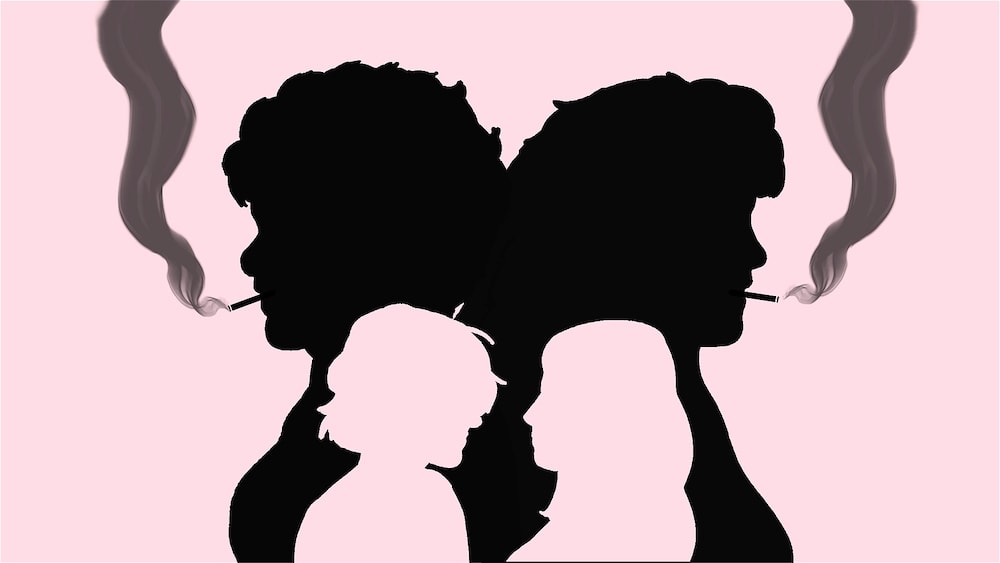 Let’s address the humor first. Hall and Hipsky’s improv credentials shine through as they imbue their onstage personas with comfortable, low-brow humor reminiscent of screen duos like Tina Fey and Amy Poehler or Ben Stiller and Owen Wilson. They exhibit an endearing camaraderie and their ribbing and gossiping instantly made me want to call my college bestie and give her a big hug.

The show starts as a full-on comedy. The pair discuss their plans to write a play about their mothers while engaging in the kind of small talk that close-knit girlfriends revel in: a guy from Tinder who looks like a toe, or a retail therapy trip to Marshalls. Slowly, though, the conversation turns to less-than-funny events from their family lives. It is the nuanced blend of comedy and vulnerability that gives Motherload its poignancy.

In the funniest scenes in the play, the actors morph into their mothers, giving us a glimpse into their pasts and treating us to some great character acting. Hall and Hipsky go all in on the comedy, morality police be damned.

In future productions, the scene changes could be streamlined. In its current form, Motherload is produced as a series of scenes, each scene followed by a musical interlude and dimmed lights while the set is moved around for a good 60 to 90 seconds. These long scene changes broke up the continuity of the show and gave me the impression it didn’t know if it wanted to be a series of comedy sketches or one continuous play.

But that is a minor detail in an otherwise praiseworthy endeavor. The climactic final scene, in particular, drew spontaneous applause from the audience. Hall and Hipsky have created something intensely personal and yet very relatable in Motherload. The result is a moving theater experience that may be as cathartic for viewers as it is for the writers. Bring your tissues.