106.7 LITE FM has announced the long-awaited return of its popular annual lunchtime musical-theater series Broadway in Bryant Park, which has not been presented on a regular schedule over the past two summers as a result of the COVID-19 pandemic. The 2022 weekly programs, introduced by alternating radio hosts Delilah, Cubby and Christine, Helen Little, and Rich Kaminski on consecutive Thursdays in August, will bring the best of Broadway back to New Yorkers and visitors for its 22nd season of free live performances outdoors on midtown Manhattan’s Bryant Park Stage, with pre-show activities beginning at 11 am, and featured acts running from 12:30–1:30 pm.

This summer’s offerings will include songs, stars, and snippets from a variety of current Broadway musicals, including such recent Tony Award-winning productions as A Strange Loop and SIX, long-running fan favorites like Phantom of the Opera, Chicago, Wicked, and Aladdin, and more, with pre-show performances from the Off-Broadway hit STOMP! and the upcoming Broadway productions of Kimberly Akimbo and 1776.

The full schedule is as follows; please note that the line-up is subject to change: 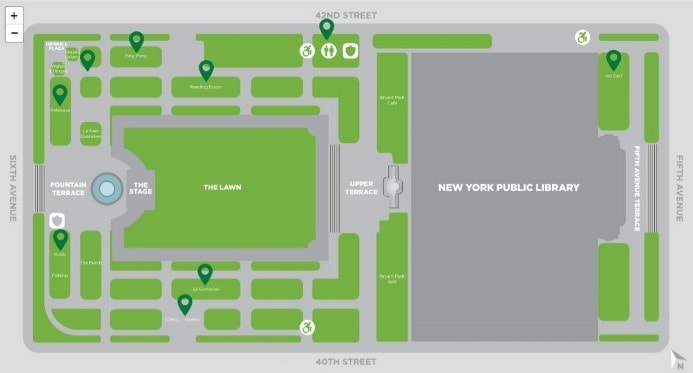