Among the latest album releases for theater fans this June, July, and August are a cast recording from a current Broadway musical, the soundtrack of a film version of a previous Broadway production, and a solo album by a musical-theater star from Broadway and beyond. 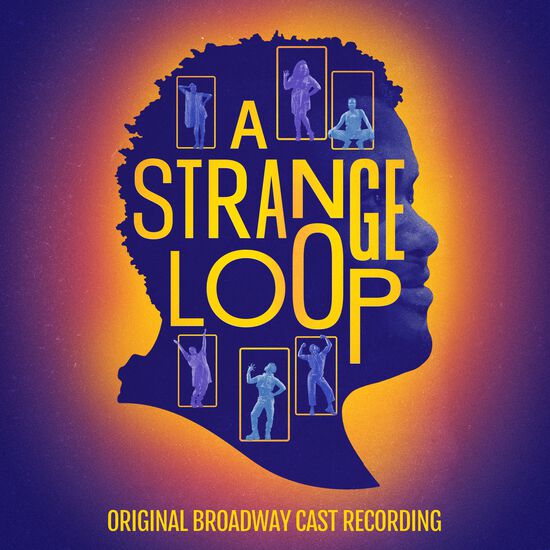 On July 15, LML Music released Still Within the Sound of My Voice: The Songs of Linda Ronstadt in CD, digital, and streaming formats, with a special vinyl edition to be released later this year. Available from Amazon.com, Barnes & Noble, or Spotify, the new thirteen-track album from Broadway vocalist Elizabeth Ward Land – who recently completed a run in the acclaimed Sarah Silverman, Josh Harmon, and Adam Schlesinger musical The Bedwetter at Off-Broadway’s Atlantic Theater Company, and will star as Norma Desmond in the Andrew Lloyd Webber, Don Black, and Christopher Hampton musical Sunset Boulevard at Music Theatre Connecticut in Norwalk, from September 16-October 2 – explores songs from each genre of Ronstadt’s famed career, including rock, country, folk, big band, and mariachi.

Tracing her own life through the diverse catalogue of Ronstadt, whose diagnosis of Progressive Supranuclear Palsy has taken her singing voice, Land’s album features Andrew David Sotomayor on piano, Kevin Kuhn on guitar, Jordan Jancz on bass and cello, Arei Sekiguchi on drums and percussion, Joel Waggoner on violin and vocals, and Catherine Porter on vocals, with direction by Alan Muraoka, arrangements by Sotomayor, and vocal arrangements by Waggoner.

According to the artist, her latest album began as a creative challenge: “I wanted to tell the stories of my life using the music of one of my favorite singers. When I first began exploring this project, trying to decide which singer to choose, I thought about all the genres of music I loved to sing: rock and roll, country, folk, Broadway, the Great American Songbook . . . The one vocalist that kept showing up in every single genre was Linda Ronstadt. As I explored her remarkable career and life, I realized how much we had in common. Then the show and its narrative began to unfold.”

The concert version played to sold out houses at NYC’s The Green Room 42 and Chelsea Table + Stage and was honored with the 2020 Bistro Award for Outstanding Tribute Show. The album release will be celebrated with upcoming concerts in Norwalk, on August 6, and Paper Mill Playhouse’s Brookside Cabaret Series in Millburn, NJ, from August 31-September 3, with additional dates and venues to be announced. 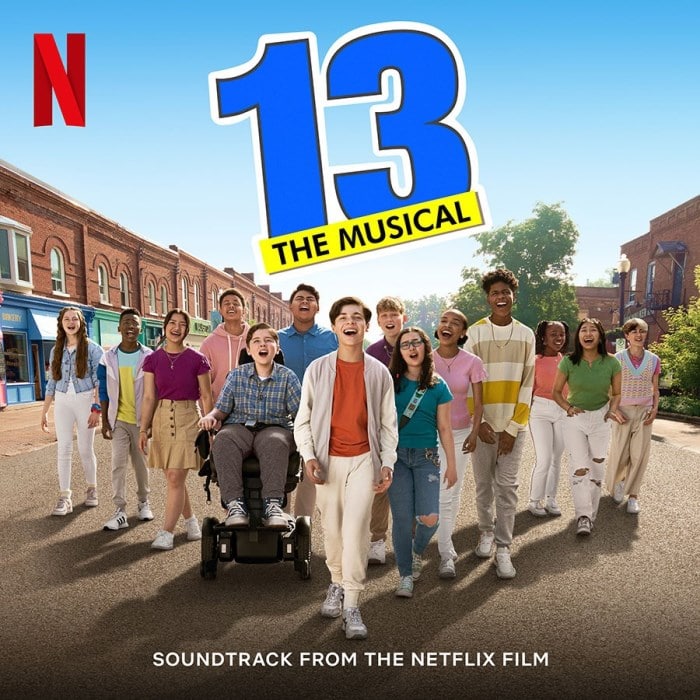 Ghostlight Records and Atlantic Records have announced that the full soundtrack of the Netflix film 13 The Musical, based on the 2018 Broadway show of the same name, with music and lyrics by Tony Award winner Jason Robert Brown (The Bridges of Madison County), will be released on Friday, August 12. Featuring a track list of fourteen songs, the album includes three new numbers written specifically for the project, a special bonus track from chart-topping singer/songwriter Alec Benjamin, and extended versions of two songs from the musical, with orchestrations by Mark Graham. Two new singles from the upcoming release – “I’ve Been Waiting” and “Opportunity” – are now available in digital and streaming platforms.