Caryl Churchill is one of the most provocative and original playwrights in the English language, and fans of her work will not want to miss her one-act A Number, being given a crisp and stimulating Capital Fringe production by The Edge of the Universe Players 2, smartly directed by Stephen Jarrett. Written in 2002 when animal cloning was in the headlines, A Number is a tantalizing “what if?”: a dramatized thought experiment about the interpersonal consequences of human cloning.

The play gives almost no scientific detail about how human cloning would actually be achieved, but we get a fascinating earful of what being cloned could mean to the cloned. In particular we hear from three sons who are genetically identical but have different chronological ages and distinctly dissimilar personalities and have only recently learned their laboratory origin story. We are led to understand there are “a number” of other such cloned sons now alive elsewhere — no one knows how many. 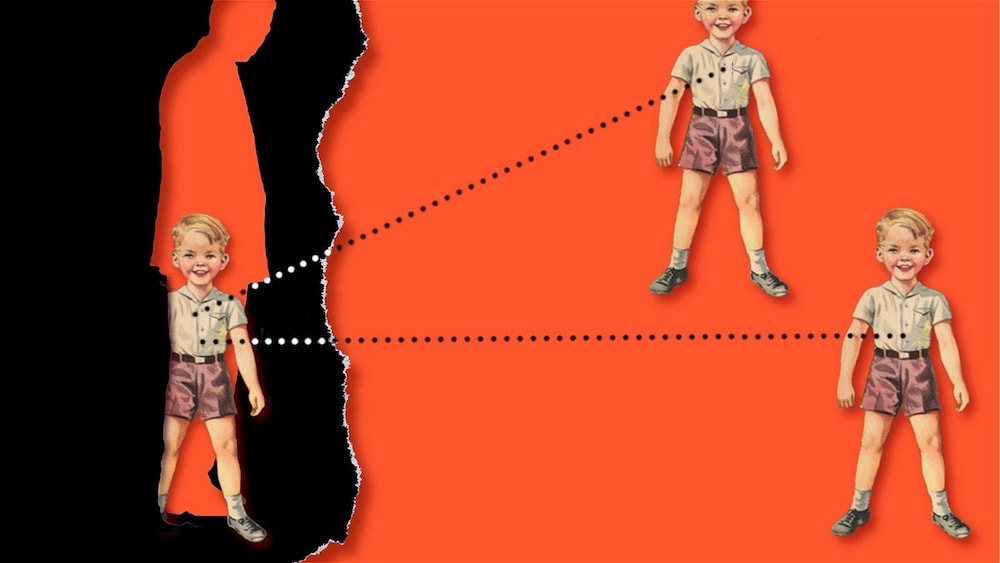 The three sons (each played appealingly by the chameleonlike Jacob Yeh) have sequential scenes with the man who genetically is their father (the reliably compelling David Bryan Jackson). Dressed comfortably in a cardigan but clearly discomfited, he is just now finding out how his woefully misbegotten idea to duplicate his lost first son has gone dreadfully awry.

Churchill’s text is a flurry of staccato unpunctuated fragments, and both actors parry and thrust their lines in arresting interrelated rhythms, such that as we listen we can piece together not only the sense of what they are really saying to each other but also the depth of feeling each brings to the table.

Costumed tellingly by Lauren K. Lambie, Yeh delineates the three clones well: The one who wears specs and a vest and speaks like a Brit is profoundly anxious and troubled to learn that his “uniqueness” has been “damaged.” The next one, who wears a black leather jacket and speaks like a Cockney bloke, is full of menace and murderous rage. The mild-mannered third one wearing a professorial sports jacket and sounding middle-American is quite content to be a copy, though he seems to have zero individuality.

At times the script can seem tendentious and the story a little static, but that’s no fault of the two fine actors, who consistently keep the electricity on stage alive and the moral ideas in the play aloft.