To be totally honest, I went into The Body Show with pretty low expectations. Spoken word was fine when The Moth Radio Show played on NPR while I was running errands, but it wasn’t something I had ever gone out of my way to see. 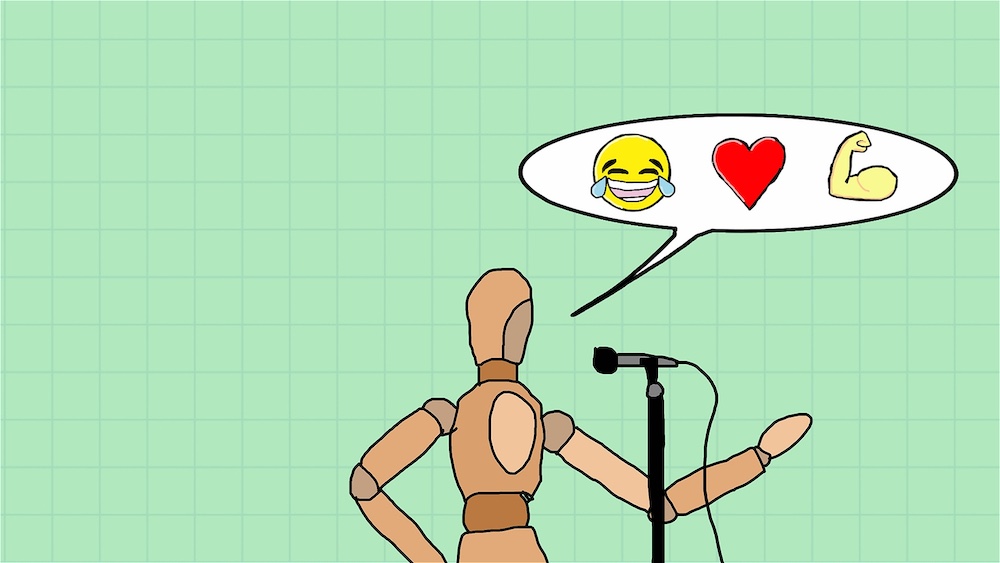 Mikala Jamison’s The Body Show, now playing at Capital Fringe, was as entertaining as any traditional play and more intimate than many plays since each of the spoken-word show’s first-rate storytellers was sharing incredibly personal stories through well-crafted monologues that they performed with zest, charisma, and a touching vulnerability.

Jamison herself started off the show with a hilarious tale about the time her father confused her uvula with her vulva (I was in stitches). Jamison then served as emcee, introducing seven other talented storytellers who each told a seven-minute story involving their relationship to their body.

The stories ranged from incredibly poignant — Kelly Mack enthralled us with an account of trying to get a taxi in DC as a person who uses a wheelchair — to hilarious — Rajesh Mirchandani’s story of the dread he felt over aging.

Other standout performances on the night I attended included Ronald Young Jr. with a hilarious story about intimidating his co-workers during a game of bubble soccer, Ansa Edim (a 2022 MothSLAM Champion Storyteller) discussing the trauma of getting an IUD, and Kate Symes on deciding whether or not to have a baby.

Each storyteller had a unique voice and each was a consummate pro. This is a very pedigreed bunch, and together their résumés include stints on some of the nation’s top storytelling venues… including the Moth Radio Hour which I will now listen to with more respect while I’m out running errands.

Don’t miss this chance to see these pros at work.