If it weren’t ripped from the headlines, it would be hard to believe. Yet novelist Louis Bayard’s debut play, Sheboygan, is indeed based on recent true events.

In 2020, when writer H.G. Carrillo passed away, the Washington Post noted his influence as a Cuban American author. Carrillo had made a name for himself based on this Latin origin story. Only none of it was true. Carrillo was born in Detroit and his real name was Herman Glenn Carroll, facts that came to light only after his death when his mother corrected his Washington Post obituary. 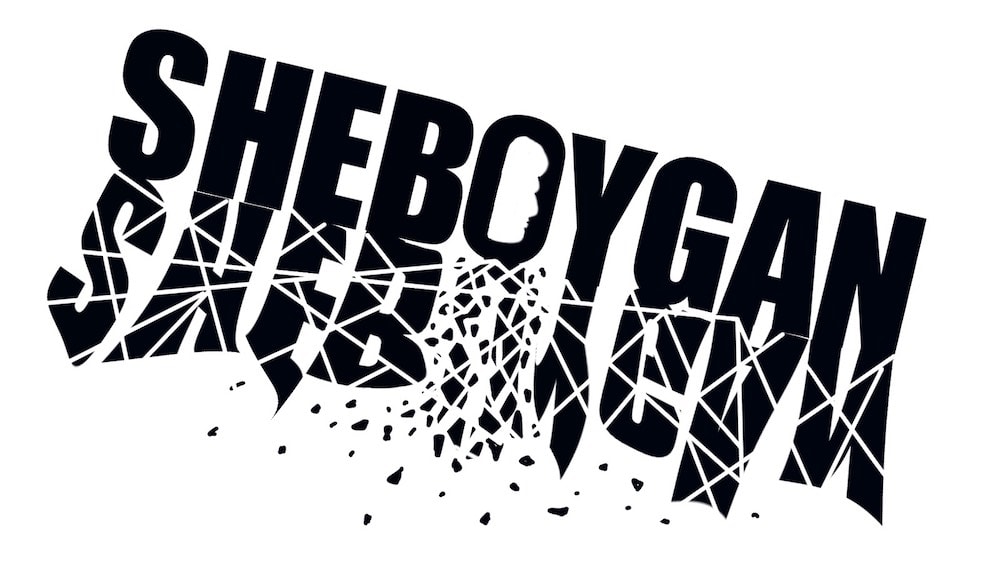 Bayard’s excellent debut play presents the hypothetical fallout of this discovery. Bayard’s script raises questions about identity and cultural appropriation. But it wins hearts by delving deep into the fallout of this deception for those who loved him, particularly his mother and husband who meet only after his death.

Anyone familiar with DC theater will appreciate this opportunity to see the work of some of DC’s finest theater artists in an intimate setting. DC superstar Craig Wallace directs Sheboygan. Wallace’s professional touch could be felt in every aspect of the play, from the intimate feel of the show to the streamlined scene changes.

The three-person cast was led by the brilliant Kimberly Schraf, one of DC’s finest performers, playing the role of the deceased writer’s mother. Schraf’s commanding onstage presence was a joy to behold as she guided her deceased son’s husband (an excellent Zack Powell) through the grief process. Jonathan Atkinson plays the deceased writer who reappears in a series of flashbacks giving us insight into the couple’s relationship as his husband comes to terms with his deception.

The title of the play comes from the town where Bayard’s fictionalized writer grew up, and Schraf’s impeccable Wisconsin accent plays in stark contrast to her son’s assumed Latino intonations.

Sheboygan will leave you wanting to hug those closest to you. Don’t miss your chance to see these top-notch DC artists at work.

Running Time: 70 minutes with no intermission.